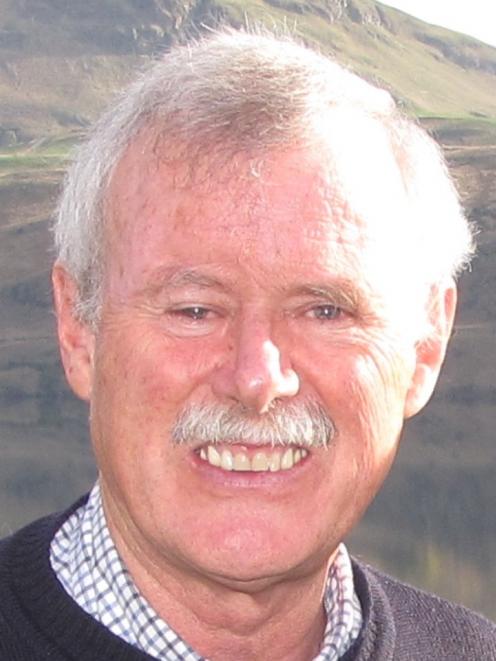 Jules Tapper
A corporate air race from Hong Kong to Christchurch which was to start next week and include a Warbirds over Wanaka flyover has been cancelled.

The Silver Fern Air Race was to run from Monday, March 26 until April 8, but was called off late last year due to a lack of sponsorship and entries.

"People don't realise how deep the recession is and we were aiming for the top corporations who are being very careful at spending their promotional money right now," Mr Tapper said.

"I think it was a wise decision to pull out early on rather than try to persevere against the fall of the economic market."

The entry fee reached up to $200,000 for a Gulfstream 4 corporate business jet, and would have included stays in luxury lodges, Warbirds over Wanaka gold passes, dinners and ceremonies.

A message posted on the race's website stated the company running the race had ceased operation and all directors had resigned.

Mr Tapper said there might be a place for the race in the future, but thought it would be unlikely any time soon "as there seems to be no end to the current recession".

Up to 40 aircraft were to make a low-altitude pass over Wanaka Airport during Easter's airshow and many participants and followers were expected to attend the airshow from April 5 to 7.

Warbirds Over Wanaka event manager Mandy Deans said it was "a great shame" for both the race organisers and herself. She had been looking forward to the spectacle of large corporate jets flying over.

"The aviation world is a moving feast when you are trying to organise events - you sometimes don't know what planes you are going to have turn up," Ms Deans said.