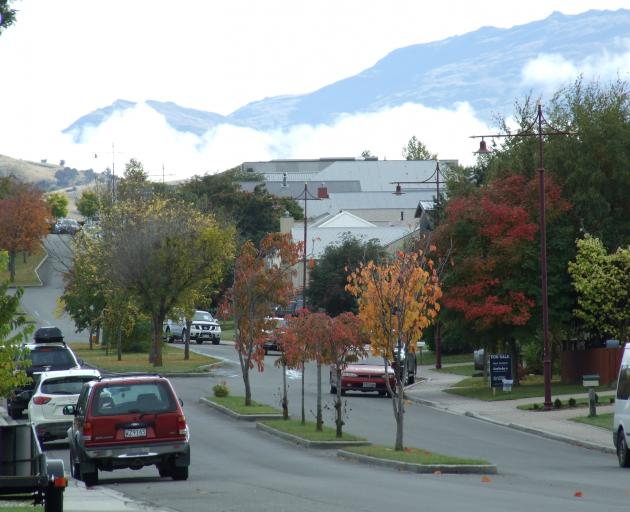 HIGH arsenic levels found in soil in a part of residential Frankton last year are probably a geological feature of the area, an environmental consultant says.

Property owners and residents in the southwest corner of the Queenstown suburb were told last August that elevated levels of the toxic chemical element had been detected in road verges.

Although residents and owners were assured there were unlikely to be health implications, some owners arranged for soil testing within their sections.

Environmental consultant Glenn Davis told the Otago Daily Times his soil tests on 10 properties in the area produced an average level of 20mg of arsenic per kg of soil - the upper limit of the national standard for residential land - with a range between 5mg/kg and 48mg/kg across 35 samples.

That was lower than the average 35mg/kg concentration found in the council's testing in road verges.

Mr Davis said he believed the elevated levels were a ``geological feature'' of that part of Frankton.

``Our investigations indicate the elevated arsenic levels are found in fine-textured lake sediments that are present at varying depths through the southwest of Frankton.

``Where these sediments are present near the surface, we tend to find higher arsenic levels.''

A second company that carried out a small number of tests for landowners in the area, Watercare Laboratory Services, declined an ODT request to provide a summary of its results or comment on the issue.

The council was alerted to the issue by Remarkables Park Ltd (RPL), the developer of an early 1990s residential subdivision where the high levels were found.

Council testing at 50 sites on road reserves in the area showed arsenic levels exceeding 20mg/kg at 23 of the sites, and ranged between 23mg/kg and 78mg/kg.

Council planning and development general manager Tony Avery said Mr Davis' results would be reassuring for residents, but the suggestion elevated arsenic levels occurred naturally in the area was ``just another possibility''.

``Ultimately we don't know the source, but it may very well be that.''

An alternative explanation was that soil brought into the area during the subdivision's groundworks contained elevated arsenic levels.

Mr Avery said the council did not intend to carry out further testing because there was no evidence the elevated levels extended beyond the old subdivision.

Since 2012, national standards had required residential subdivision developers to test for arsenic in soils.

The council had put information about the road verge test results on the land information memorandum (LIM) reports of properties in the area. It was up to property owners to decide whether to put soil test results from within their sections on their LIMs, he said.