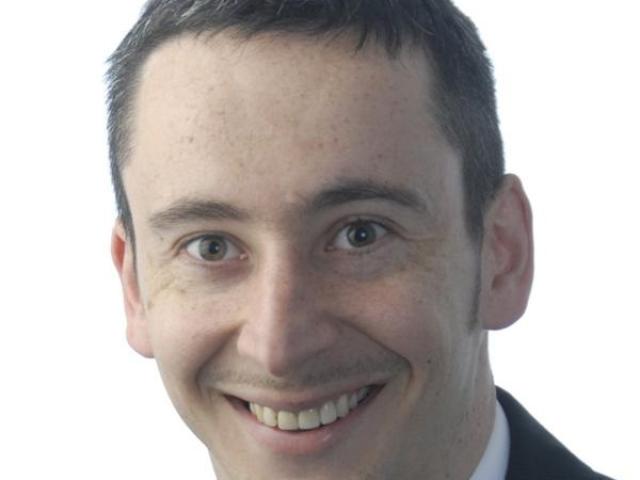 Economists are picking a strong economic finish for 2013, with gross domestic product (GDP) for the quarter to December expected at 0.9%, when Statistics New Zealand data is released tomorrow.

New Zealand had achieved one of the higher annual economic growth rates among the OECD countries, despite the worst drought in 70 years, Finance Minister Bill English said yesterday.

The effects of the drought have offset gains from Canterbury construction, meaning only a ''modest'' increase in economic growth in the March quarter.
Drought and the Christchurch rebuild are expected to dominate the GDP data out tomorrow, with economic activity expected to have grown by 0.7% in the three months ending in March.

Finance Minister Bill English remains optimistic about the state of the New Zealand economy while facing growing criticism the Government is distracted by asset sales and not focusing enough on economic growth.

The effects of hosting the Rugby World Cup last year are expected to feature in a substantial way in data being released this week by Statistics New Zealand.
Finance Minister Bill English remains confident the New Zealand economy will continue to show moderate growth next year.

New Zealand's economy barely missed stalling in the three months to June, but economists say the "speed bump" of 0.1% quarterly growth will not slow the economy for long.

Strong growth in the manufacturing sector saw economic activity rise much more quickly than expected in the March quarter.

The week-long postponement by Statistics New Zealand on releasing the second quarter GDP (gross domestic product) data has economists querying whether it portends good or bad news in the wake of the February quakes in Christchurch.
Statistics New Zealand yesterday dashed any hopes that New Zealand's current account had slipped back into the black for the first time in nearly 30 years in the three months ended March.

Dunedin is planning its next decade of economic development - at the same time as facing its failure in the past decade to keep up with the rate of economic growth the rest of the country has achieved.

The GDP release this Thursday is probably as low a priority as it can get, sandwiched between two quake-affected quarters and with the market more concerned about developments overseas.

The measurement of communication activity in the GDP results due out on Thursday is causing something of an issue for economists.

The economy has entered its second year of recovery with it becoming increasingly clear that future growth is likely to be driven by the country's core goods-producing sector.