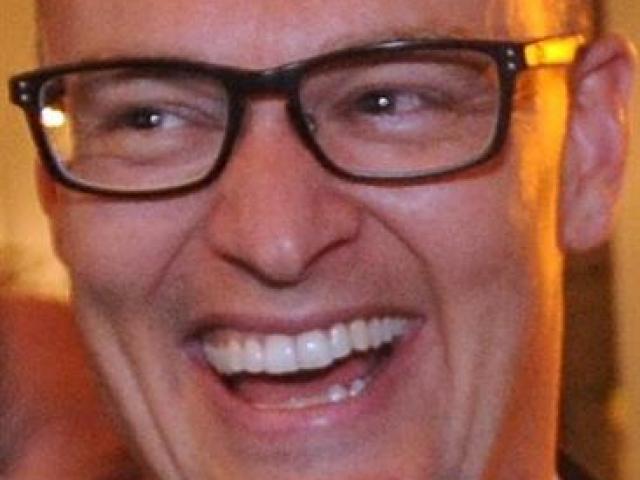 The crashing of the Inland Revenue Department website yesterday, the deadline for businesses to file GST returns, was a sign of worse to come, Labour revenue spokesman David Clark said.
Blame it on GST.
Serious cash-flow problems for small and medium-sized businesses through GST refunds being withheld by the IRD for extended periods have come under scrutiny.
Retail figures released yesterday showed New Zealanders did go on a buying spree before GST increased to 15% on October 1.
The confusion this week over how GST is charged by utility companies illustrates some of the complexities consequent of the rate change, Deloitte Dunedin tax partner Peter Truman says.
Consumers appeared to try to beat the rise in GST at the start of this month by bringing forward household purchases to September, the latest electronic card transactions show.

Juggling GST returns and mountains of paperwork with sick children and a broken dishwasher, provide a unique set of challenges for Dunedin businesswomen.
Otago businesses were as busy as they looked on the eve of the GST increase.

The busy hands of the workers at Dunedin's Mitre 10 Mega suggested the new GST rate might be 15% better for manicurists.

With 100 signatures collected in an hour yesterday, Alliance Party members were having a successful time petitioning for their latest cause in South Dunedin.

Damned if he does; dog tucker if he doesn't. Phil Goff's promise to remove GST from fresh fruit and vegetables might be interpreted as a sign Labour has gone completely gaga.
Most of Queenstown's bars, clubs and restaurants have opted to absorb the 2.5 % GST increase that came into effect at midnight last night - at least until breweries and produce suppliers respond to the increase.
We can expect to be bombarded, at our expense, during the next few weeks by propaganda from the Government and the Opposition parties over the increase in goods and services tax, and income-tax cuts.

Consumer debt continues to rise and some households are struggling to repay debt as businesses tighten up on their approval and collection processes.

Shoppers will already have noticed some retail outlets in Dunedin are dual-pricing products in readiness for the change in GST to 15% on October 1.

Confusion and complacency remains for some businesses around the fact GST rises to 15% in less than two weeks' time, and Dunedin taxation experts are warning business owners to be vigilant in how they prepare for the change on October 1.
Here in Otago we only felt a (significant) tremor on September 4 at 4.38am, but in Canterbury they felt the full impact of the 7.1-magnitude earthquake, and the damage that it and the many aftershocks that followed have left behind has yet to be quantified.
Students attending the University of Otago could be paying about 6.5% more to belong to their student association next year.
The week before last, the Government released the Taxation (GST and Remedial Matters) Bill, which seeks to bring into law some of the proposals outlined in the November 2009 discussion document entitled GST: Accounting for land and other high-value assets.