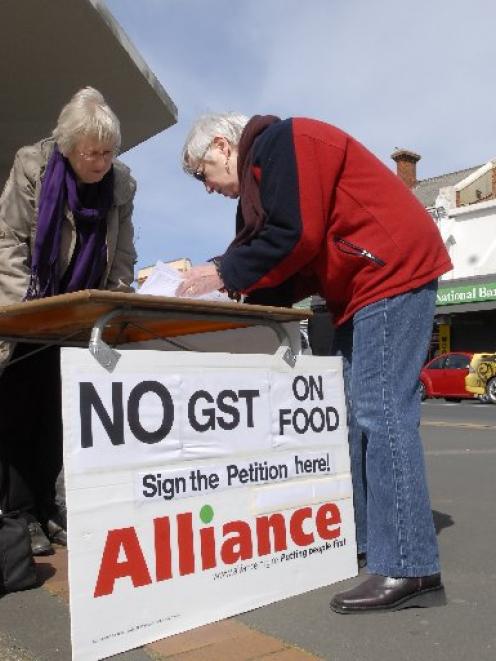 The party is calling for the Government to scrap GST on all food, saying Labour Party policy to remove GST from fruit and vegetables only is not sufficient.

It is aiming to collect 10,000 signatures throughout the country in two days, with the campaign starting yesterday and continuing today.

Party member Eunice Billot said the petition had received a lot of support from Dunedin residents.

"People are just coming up willing to sign, which is surprising for Dunedin." People had a lot of motivation to take action when "things hit their back pockets", she said.

Low-income families were most likely to be affected by the GST rise and taking it off only fresh fruit and vegetable was not sufficient "unless you are a vegan who only eats fruit and veges", Mrs Billot said.

Party member Gail Marmont said taking the GST off fruit and vegetables would save people $6 a week, but taking it off all food would save $15. 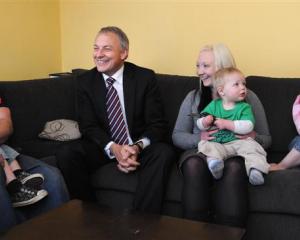 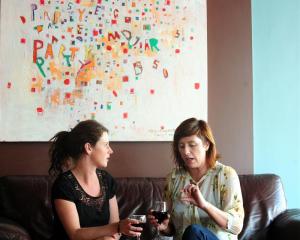 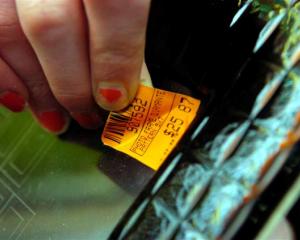 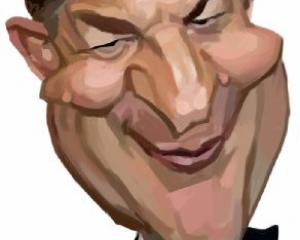