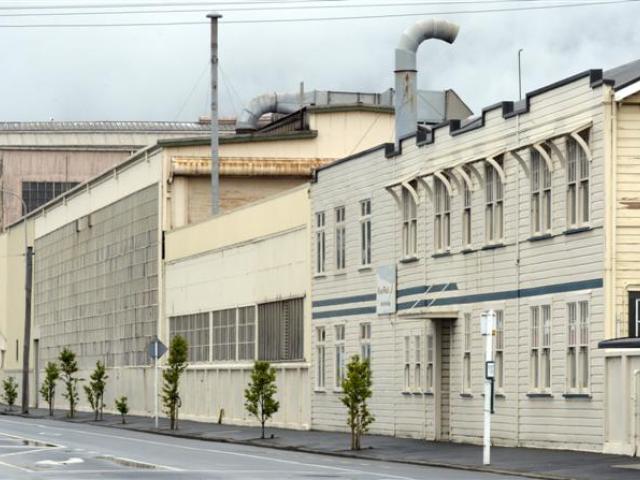 There was a ''significant chunk'' of New Zealand's manufacturing sector that was performing admirably and it was about time it was recognised, BNZ head of research Stephen Toplis said.

Kiwirail says it has re-employed 17 staff made redundant from Hillside, of whom 11 remain working for the state-owned enterprise in Dunedin.

The Office of the Auditor-general has ruled out an inquiry into the purchasing of rolling stock by KiwiRail, satisfied the state-owned enterprise has done nothing wrong.

Marking 50 years of work at the Hillside foundry, Roger Parsons yesterday poured the last KiwiRail cast on site before heading to his local for a beer. The 65-year-old started as a Hillside moulding apprentice on February 7, 1963, aged 15.

More than just a place of work, Hillside has been a social, cultural and communal institution for its thousands of staff and their families during its 130 years.

Down but not out, redundant Hillside workers are vowing to fight on amid hope the South Dunedin manufacturing facility will be resurrected under a new government.

Six years ago, it seemed nothing could stop the rise and rise of the Hillside Engineering Workshops. Now, they have closed after Government-owned KiwiRail decided it could not keep them operating. Business editor Dene Mackenzie looks back at some of the highs and lows.

Today marks a dark day for the city and its long and proud manufacturing history.

About $3000 worth of Christmas cheer is being delivered to redundant Hillside Engineering Workshops staff today and tomorrow in the form of 111 hampers.
More than 4000 rail and port workers throughout New Zealand are being included in a brief stop-work on Friday in support of redundant Hillside workers.

Hillside staff preparing for redundancy will receive a Christmas bonus of sorts, following an industry-wide pay increase for the country's 2500-odd rail workers.

Hillside has survived two world wars and the Great Depression but not the National Government, angry workers say.

Dunedin leaders, businesses and support agencies are rallying behind Hillside workers in the hope those made redundant will find alternative employment in the city.

Stuart and Claudine Johnstone's dream of raising their children in Dunedin has been shattered by the partial closure of Hillside Engineering Workshops by KiwiRail, Mr Johnstone's employer.

Dunedin South MP Clare Curran has written to the Auditor-general asking for an urgent investigation into the tendering and decision-making processes that KiwiRail used to procure rail wagons in the past two years.

In a demonstration of solidarity, older KiwiRail workers are offering their jobs to redundant Hillside employees and electing to retire.

Thirty Hillside workers have left the historic engineering facility for good, as the first of almost 90 redundant staff to complete their workload.

Rail and labour representatives from throughout Asia and the Pacific are condemning the New Zealand Government for allowing Dunedin's Hillside Engineering Workshops to all but close.