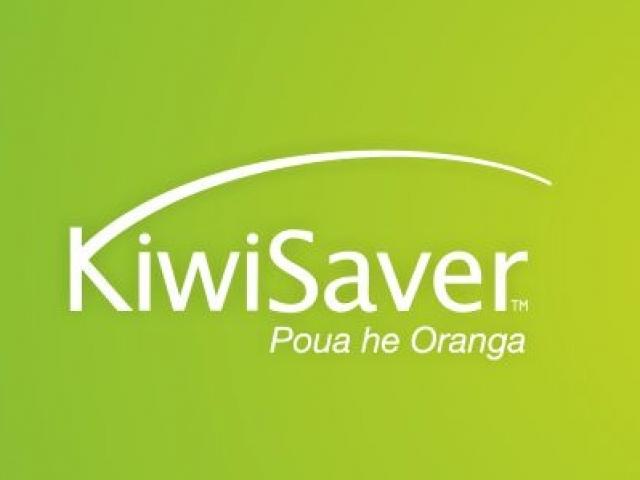 Kiwisaver is extraordinarily successful at attracting members and encouraging long term saving, a new report says.
Retirement savings is on the radar of young people, with more than half of workers aged between 15 and 24 already saving for their retirement, the ANZ retirement savings barometer says.

Retirement scheme KiwiSaver turned seven this week with politicians and lobby groups making or proposing changes to the way the scheme operates. Business editor Dene Mackenzie reports on what usually becomes a major election issue - retirement savings.
The Government has not changed its stance on the age of eligibility for superannuation remaining at 65 years, but said contributions to the ''Cullen Fund'' could resume by about 2020.

Opposition continues to gather to Labour's plan to allow the Reserve Bank to use KiwiSaver contribution rates to help control domestic inflation.

NZ First Leader Winston Peters wants KiwiSaver to become a government-backed savings scheme and says the plan would be a bottom line in any post-election coalition talks.
Dunedin financial adviser Peter Smith has taken issue with the Government's intention to retender for default KiwiSaver providers.

Hundreds of Dunedin residents are cashing in their KiwiSaver to plump up their deposit on a first home.
Changes being brought in today to KiwiSaver and the repayment of student loans will have positive effects for young people, Forsyth Barr superannuation specialist Damian Foster says.

More than two million members were enrolled in KiwiSaver and it was time many of those investors took a more active interest in how their funds were being managed, Forsyth Barr KiwiSaver specialist Damian Foster said yesterday.

Kiwisaver members aged 18 and over wanting to receive the maximum Government contribution to their accounts need to ensure by Friday they have contributed enough to receive the full $522.86 subsidy.

For Dunedin couple Joselle Tahana and Tim Greene, KiwiSaver has been the key to buying their first home.

They are a growing phenomenon in the Otago real estate market - first home buyers with KiwiSaver money to spend.

A beefed-up KiwiSaver and a gradually rising age of eligibility for New Zealand Superannuation are the core of a proposal the savings industry says would put future retirement income on a sounder footing.

About 16,000 people aged 65 and older will become eligible in July and August to withdraw their KiwiSaver funds as they reach the fifth anniversary of the fund's establishment.
A delay in introducing auto-enrolment in KiwiSaver will save the Government about $514 million as Finance Minister Bill English continues to promise a return of the government books to surplus in 2014-15.
Changes are being sought to the terms and conditions that govern the KiwiSaver provider schemes to prevent a potential $14 billion retirement savings time bomb.
Choosing the correct KiwiSaver fund is particularly important for young savers as they will spend the most time invested in the schemeForsyth Barr savings specialist Damian Foster is hoping that moves across the Tasman will also encourage greater engagement by young savers with their KiwiSaver accounts.
Peter Huljich was fined $112,500 in the Auckland District Court yesterday for his part in misleading investors about his KiwiSaver scheme.
Peter Huljich has been fined $112,500 in Auckland District Court this morning for his part in misleading investors about his KiwiSaver scheme.