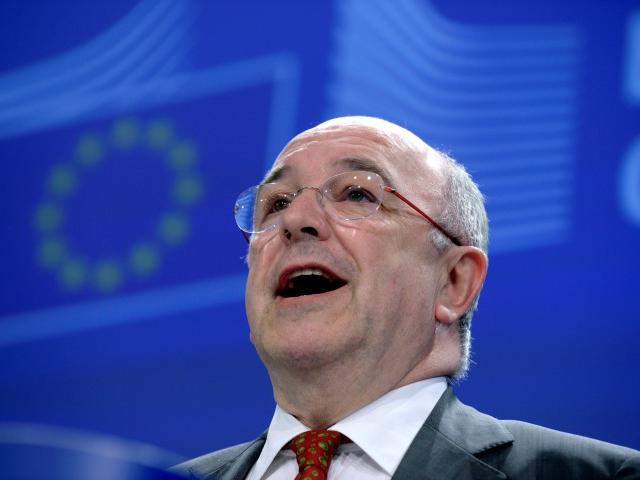 The European Union has fined Microsoft Corp 561 million euros ($NZ880 million) for failing to offer users a choice of web browser, an unprecedented sanction that will act as a warning to other firms involved in EU antitrust disputes.

Microsoft Corp has launched its new Windows 8 operating system and Surface tablet in a bid to revive interest in its flagship product and regain ground lost to Apple Inc and Google Inc in mobile computing.

Microsoft unveiled a new version of its Office suite tailored for tablets and other touch screen devices, in the company's largest-ever overhaul of the workplace software it relies on for much of its profit.

Microsoft Corp has unveiled a new version of its Office suite tailored for touchscreen devices, in the company's largest-ever overhaul of the aging workplace software it relies on for most of its profit.

Microsoft Corp handed out 5000 sleek Samsung tablet computers running a test version of Windows 8 at its annual developer conference on Tuesday, hoping to stoke excitement over its new operating system.

Imagine using your Xbox and switching from a game to a video chat with a faraway friend holding an iPad. Or going into your office email to invite Grandma to a virtual family reunion beamed on TV sets to relatives across the country.

Microsoft has come to the party late, but indications are the technology giant is about to throw everything it has to try to upstage Apple, Blackberry and Google in the touch-phone market.

Microsoft has unveiled the "beta" test version of Internet Explorer 9 the first of a new generation of web browser programs that tap into the powerful processors on board newer computers to make websites load and run faster.

For Microsoft, there will be no next of Kin.

When the Microsoft-designed School of the Future opened, the facility was a paragon of contemporary architecture, with a green roof, light-filled corridors and the latest classroom technology, all...

Microsoft's Bing search site is getting an entertainment section with click-to-play music, television shows, movies and casual games.
The European Union's top internet official has taken aim at Microsoft, warning that governments can accidentally lock themselves into one company's software for decades by setting it as a standard for their technology systems.

There's no safe place on the web, reports former hacker Marc Maiffret, who shared some interesting insights recently with CNET.com regarding Internet security.

For the first time in the long history of the duelling computer companies, Apple's market capitalisation passed that of rival Microsoft,  making Apple the most valuable technology company in the world. Apple shares closed at $244.18, giving it a market cap of $222.6 billion, compared with Microsoft, which has a total stock value of $219.4 billion.