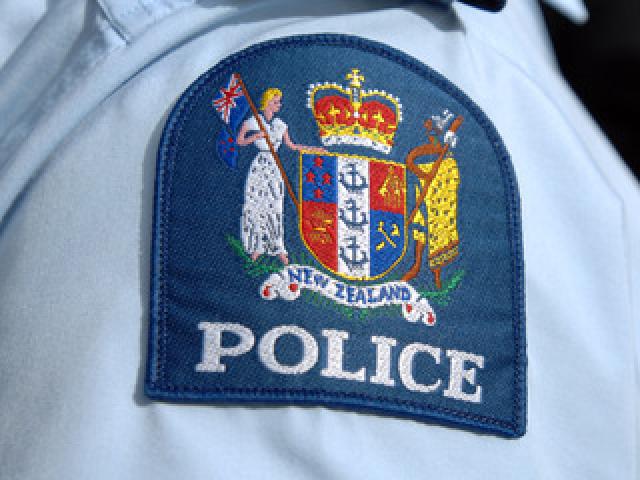 Missing woman Rae Portman was four months pregnant when she vanished, her mother has revealed today.

Queenstown police are concerned about a missing 18-year-old man of Japanese descent, they believe may be in the Mackenzie Country.

More specialised search equipment will be used today in the hunt for a former Alexandra pilot and two Australian colleagues in dense Papua New Guinea jungle.
Police confirmed yesterday the two-week Search and Rescue (SAR) operation to find missing Dunedin tramper David Palmer was focused on the correct area.
There are growing concerns for the welfare of a mother and daughter who are missing in Christchurch.

Dunedin police are concerned for the welfare of a 20-year-old woman who went missing from Wakari Hospital on Thursday and has not been seen or heard from since.
Kayaker Rene Weisswange (25), of Germany, is still missing nearly two weeks after he disappeared while paddling on Lake Hawea on August 29.

Rotorua police have concerns for the wellbeing of a 16-year-old girl who has been missing from her Rotorua home for more than a week.

Police divers will join the search for missing Balclutha woman Shelley Marie Carson in the Clutha River and along its banks near the South Otago town today.
A 22-year-old man with gang affiliations who disappeared 10 days ago has been found alive and well in Upper Hutt.
Police have found a young Christchurch man who had been missing since last Thursday.
A jury at the first day of an London inquest into the disappearance of Northland man Lee Sheppard seven years ago has heard of a hard-working, religious, rugby-loving man who was "clucky" to have a baby.
Police are looking for a young Christchurch man last seen waiting for a bus fopur days ago.
A helicopter is joining in the police search for a missing South Korean tourist whose car was found in Franz Josef Glacier carpark.
Police are concerned about a missing South Korean tourist travelling alone on the West Coast.
A 24-year-old Cromwell man who went missing yesterday has turned up in Auckland.

Concerns over missing Swedish man Christoffer Tornberg (23) are easing as police look into "numerous" unconfirmed sightings after he was last seen on October 6 - just a week after his working holiday visa expired.

Queenstown police are investigating an unconfirmed sighting of Swedish man Christoffer Tornberg (23) who was last seen nearly three weeks ago.

Queenstown police say they are concerned for the welfare of a Swedish man living in the resort who has not been seen for more than two weeks.
Queenstown police launched a search and rescue operation last night after a woman failed to return from a walk.