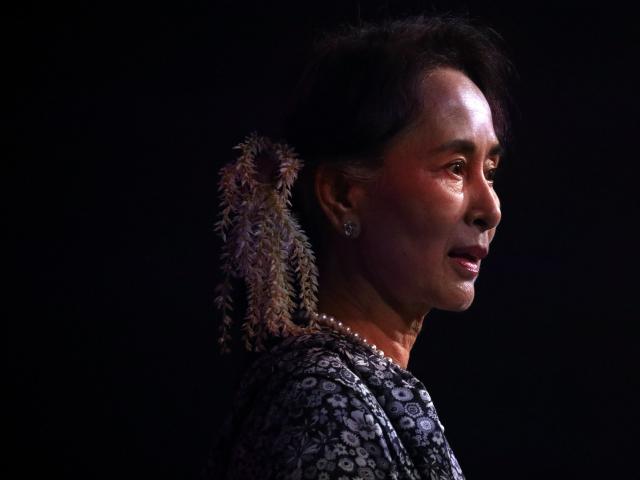 Amnesty International has withdrawn its most prestigious human rights prize from Aung San Suu Kyi, accusing the Myanmar leader of perpetuating human rights abuses by not speaking out about violence against Rohingya Muslims.

Ethnic insurgents in Myanmar killed 19 people, including four members of the security forces, in a major attack near the main border gate with China

If you are not a fan of spiders, you may not like the creepy little arachnid scientists found entombed in chunks of amber from northern Myanmar. Unlike its spider cousins alive today, this guy had a tail.

Pope Francis landed in Yangon, the start of a delicate visit for the world's most prominent Christian to majority-Buddhist Myanmar, which the United States has accused of "ethnic cleansing" its Muslim Rohingya people.

Irish musician and activist Bob Geldof called Myanmar leader Aung San Suu Kyi 'a hand maiden to genocide' as he returned his Freedom of the City of Dublin award in protest.