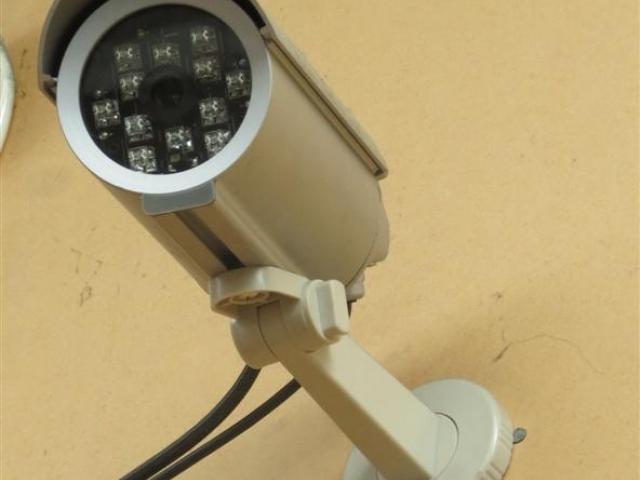 Whether or not they are immediately recognised as such, issues pertaining to privacy are to the fore in today's fast-changing, connected, digital world. It need not take a United Kingdom phone-hacking scandal to remind us of this.

Winding its slow way through the English courts is a matter with the most serious implications for British press freedom.
Privacy Commissioner Marie Shroff will host privacy leaders from around the Asia-Pacific, including the United States and Mexico, next week to discuss international data protection issues.
An increase in complaints and inquiries to Privacy Commissioner Marie Shroff is partly due to information collected by Google.

Voyeurism has gone global on the internet but the recent suicide of a United States freshman after another student allegedly used a webcam to broadcast his sexual encounters in his dorm room has raised the stakes considerably. Technology writer Dene Mackenzie backgrounds the issue...
A leading Chinese Internet regulator has vowed to reduce anonymity in China's portion of cyberspace, calling for new rules to require people to use their real names when buying a mobile phone or going online, according to a human rights group.

A German data protection official has filed a legal complaint against Facebook, saying people have been griping that their private information was saved by the personal networking site without their knowledge or consent.

The other day on the internet, one man's Facebook circle received a public service announcement of sorts: "This goes out to any girl that ive ever been with. I got tested today for herpes and i came out positive."

Facebook is rolling out a new feature that requires outside applications and websites to tell users exactly what parts of their profiles have to be shared for the apps to work.

In the murky world of the internet, how do you ever really know who you're talking to, who you're buying from or if your bank can actually tell it's you when you log in to pay a bill?

Connecticut Attorney General Richard Blumenthal says that "a significant number" of states will be conducting an investigation into Google's  gathering of personal data via wireless networks.
Fighting homegrown terrorism by monitoring internet communications is a civil liberties trade-off the US government must make to beef up national security, the nation's homeland security chief said.
The Privacy Commissioner has today asked police to investigate Google's gathering of personal wireless internet data during its street view operation in New Zealand.

Yahoo is hoping to turn on a new sharing option in its popular email service without upsetting users who prize their privacy.

Facebook has responded to privacy concerns by announcing simplified privacy controls and applying them retroactively, so users can protect the status updates and photos they have posted in the past.

Facebook founder Mark Zuckerberg has publicly admitted the giant social media site got it wrong with recent changes to privacy settings, and he says improvements are on their way.