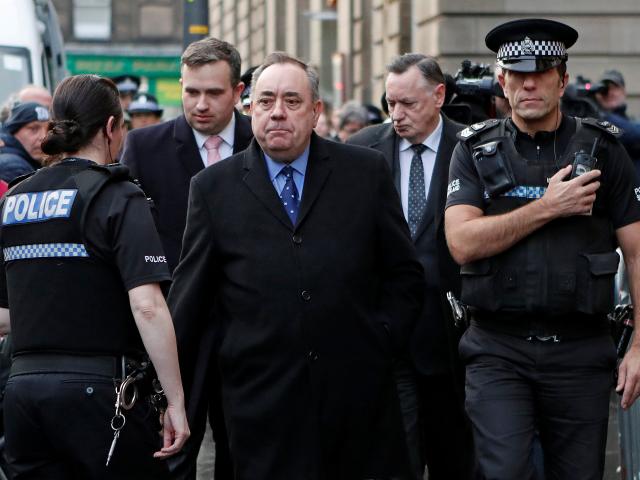 Tens of thousands marched through the streets of Edinburgh to show support for Scottish independence from the UK, a cause Scottish nationalists say has drawn strength from recent Brexit struggles.

Two men were stabbed ahead of Rangers' Europa League match against Croatian side Osijek in Glasgow during what Police Scotland said was a "large-scale disturbance".

Scotland's secessionist leader postponed plans for a second independence referendum until the terms of Britain's exit from the European Union are clear.

British Prime Minister Theresa May called for an early election in June, saying she needed to strengthen her hand in divorce talks with the European Union by bolstering support for her Brexit plan.

The Scottish parliament backed a bid to hold a new independence referendum in 2018 or 2019, but the British government immediately rejected the proposal.