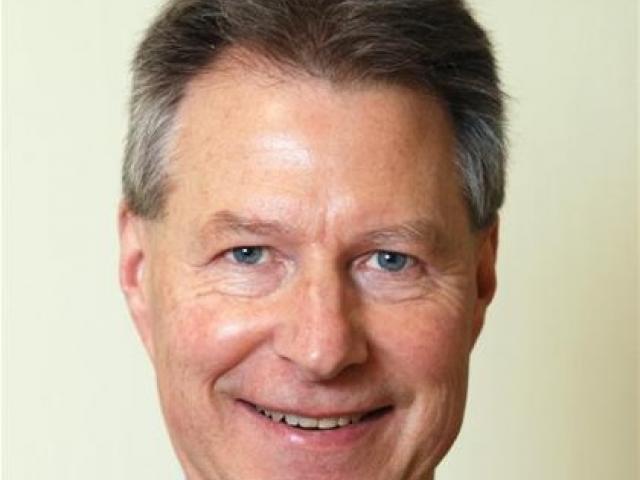 The future shape of GP practices will be quite different as young doctors are less willing to go the "extra mile" than their older colleagues, the Southern District Health Board has been told.
No official feedback has been received on the free after-hours medical care for children under 6, but it seems to be working in participating GP practices, Southern Primary Health Organisation chief executive Ian Macara says.

A plan to use primary healthcare funds for adult dentistry is yet to be implemented, almost a year after it was supposed to start.

Southern Primary Health Organisation has appointed extra staff to help Otago and Southland GP practices finding it "tough going" to get enough patients through the doors, PHO chief executive Ian Macara says.
Why some elderly people do not take up their free flu jab was the subject of a discussion at a Southern District Health Board committee yesterday.

The Central Otago District Council's new smoke-free policy for council playgrounds - adopted on a motion moved by the council's two smokers - will not be enforced.
A health advisory group is to be established as part of the Southern Primary Health Organisation to improve links between community and hospital health care, funding and finance general manager Robert Mackway-Jones told this week's community and public health advisory meeting in Invercargill.

A "huge rise" in unwanted pregnancies and sexually-transmitted diseases among Queenstown's youth is the feared outcome of high school pupils being charged for consultations at the Wakatipu Sexual Health and Family Planning clinic, co-ordinator Gaylene Hastie says.
Proposed sexual health funding restrictions come just as an access programme is starting to show results, Dunedin Sexual Health Clinic clinical leader Dr Jill McIlraith says.
Dunedin GPs are criticising the Southern Primary Health Organisation's proposed funding changes, saying it is offering to pay for procedures that come under the district health board, while leaving other patients in the lurch.

A Glenorchy resident says the Southern Primary Health Organisation should cut one of its "job-created bureaucrats" instead of axing funding for weekly community nurse practitioner visits.
Tai Chi classes could be out, and improving links between general practice and specialty services in, under the new Southern Primary Health Organisation, says chairman Dr Conway Powell.