"The impact of this will mean that programmes such as the [former PHO] Well Dunedin under-25 sexual health programme, which was widely used by all ethnic groups, will be changed to a more limited programme focused on high-needs patients - fewer patients able to access these free visits for sexual health, and for a maximum of two appointments a year," Dr McIlraith said.

Dr McIlraith credited the programme with a drop in Dunedin chlamydia rates (the rate of positive tests dropped to 6.3% from 7.4%), arresting seven years of increases.

"I have some regret that a programme that is just starting to show results will not continue."

However, Dr McIlraith said she understood the changes because the super PHO, which combined nine Otago and Southland entities, had to provide services over a huge area.

Under the old PHOs, there was disparity in Otago and Southland, with no PHO-funded access to sexual health visits at all in Southland.

Dr Powell said there was evidence that in a "number of cases", people used PHO-funded sexual health visits because they were "convenient". 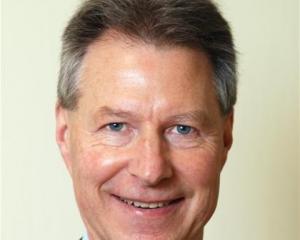 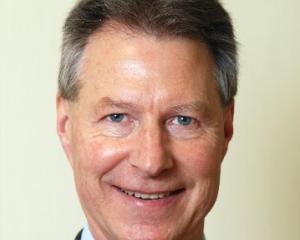 Revised dental programme to be implemented next month 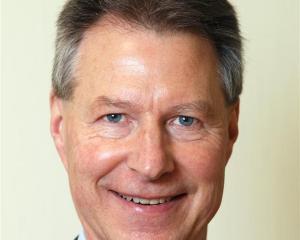 Fears over free service for infants 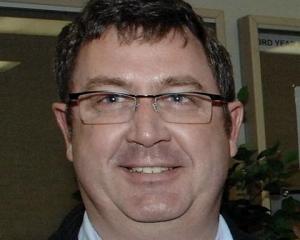 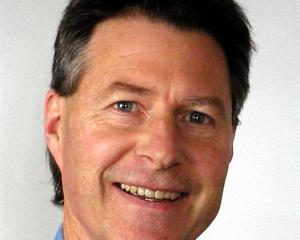 GP practices get support from PHO 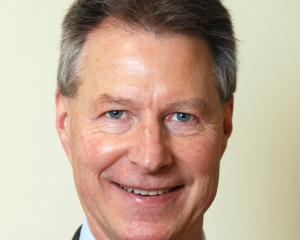 Review to focus on GP turnover and burnout 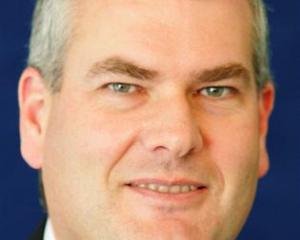 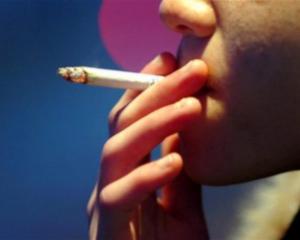