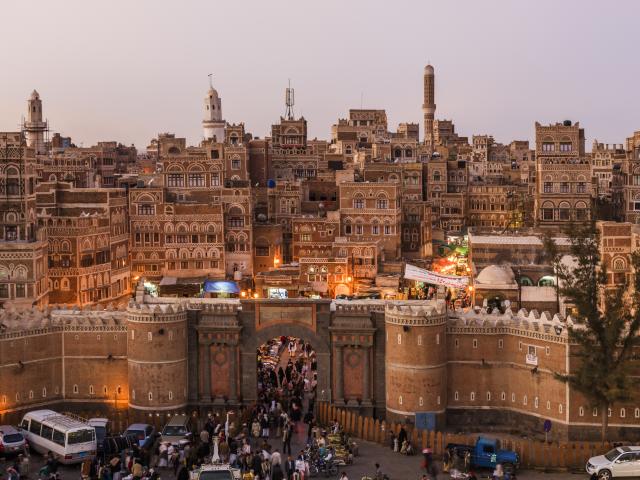 Yemen's three-year war has taken a heavy toll on Sanaa's historic Old City, a dense warren of mosques, bath houses and 6000 mud brick houses, which date from before the 11th century.

A Saudi-led alliance of Arab states launched an attack on Yemen's main port city in the largest battle of the war, aiming to bring the ruling Houthi movement to its knees at the risk of worsening the world's dire humanitarian crisis.

A cholera epidemic raging across Yemen is spiralling out of control, with around one child falling sick every minute, an aid agency warned