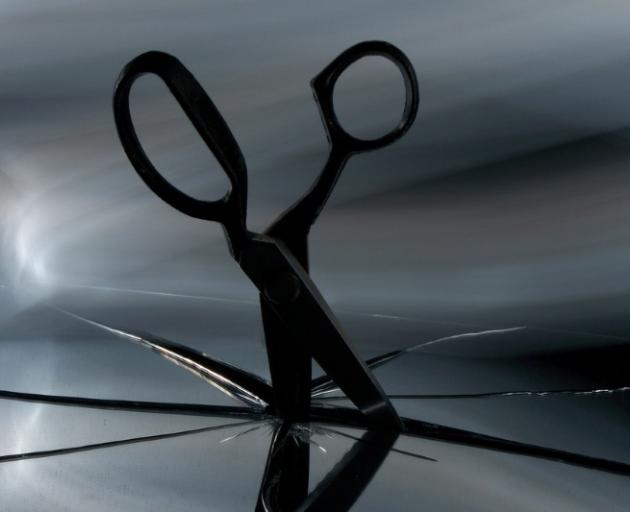 Before you dismiss these superstitious beliefs, just remember the words of Francis Bacon: "There is superstition in avoiding superstition."

Ever knock on wood for good luck? That superstition can be traced back to a couple of different origins-both good and bad. Some pagan Europeans believed that evil spirits lived in wood, just waiting to hear about your good day and ruin it completely. Giving the wood a good knock would chase the spirits away.

Perhaps children who hate Brussels sprouts know something the rest of us don't. In medieval Europe, it was believed that tiny demons made their homes between the leaves of lettuce, sprouts, and cabbage. There they lurked in waiting, with plans to enter the body of anyone who dined on the veggie. A cross was often cut into sprouts and cabbage before cooking to drive away the evil.

Break a mirror and get seven years of bad luck, right? This superstitious belief dates all the way back to the ancient Romans, who were the first to create glass mirrors. They believed that mirrors could steal a part of the soul of the person looking into it. If you break a mirror and your reflection is distorted, your soul would be corrupted as a result. As for the seven-year time limit? Ancient Romans also believed that a soul could be renewed in seven years.

The Korea Herald calls it "one of Korea's best known urban legends." Sleep in a closed room with an electric fan whirring over your head or on your bedside table and you'll die in your sleep. Some say your fan will kill you by suffocation; others hypothermia. There's no evidence to support either superstitious belief-but you'll find plenty of fans equipped with timers on Korean store shelves either way.

Spit out that gum!

Chewing gum in the morning? Fine. In the afternoon? Not a problem. At night? Better get rid of it-or else. According to one superstitious belief from Turkey, if you're chewing gum at night, you're chewing the flesh of the dead.

Sure, it's just good sense, but ancient superstitions thought scissors could be the bearers of bad luck, too-even if you're not running with them. According to the Folk-Lore Journal published in 1883: "In Greece, if a pair of scissors is left gaping on a table, it is said that the Archangel Michael's mouth is open, ready to take the soul of some member of the family."

Keep your hands to yourself

Not only is throwing your fingernail clippings onto the street gross, it's also bad luck. In Korea, superstition says that mice will nosh on your discarded nail shavings at night. The hungry critters then take on your form, and steal your soul.

Watch where you walk

You've probably heard that walking underneath a ladder is bad luck, but did you know the eerie history behind the superstition? Until the late 1800s, hangings used the "short drop" method, meaning that prisoners were made to step off a ladder with a noose around their neck. Later, when new drop gallows were employed, prisoners still used ladders to climb the scaffold. It was widely believed that the souls of executed prisoners stuck around under the ladder after death.