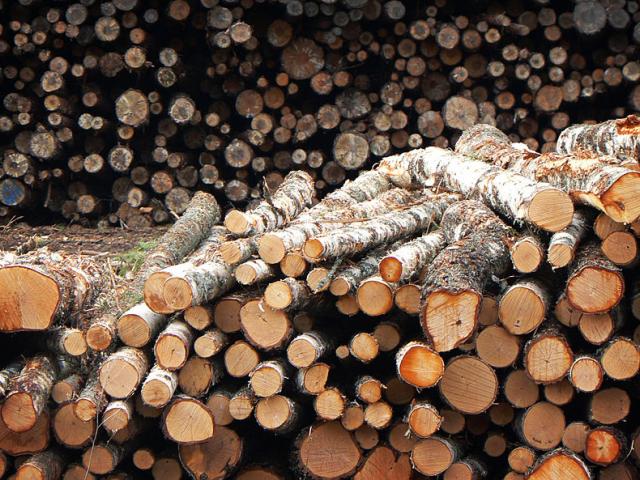 New Zealand log prices have improved to the point where forestry companies can now start to reinvest after a period of low prices throughout the 2000s, Rayonier NZ managing director Paul Nicholls says.
Dunedin's Silver Fern Farms said 86 jobs at its Shannon fellmongery would go after the sale of the facility to Hastings-based Lowe Corporation.

The Ministry for Primary Industries says it has received results confirming that the bacteria found in the whey protein concentrate (WPC) manufactured by Fonterra was not the botulism-causing clostridium botulinum.
Fonterra's annual earnings look set to fall short of its prospectus forecasts when the company reports its result for the July 31 financial year on Wednesday.
Bond markets have undergone a sea change over the last few months, heralding the start of a more "normal" investment climate after years of unnaturally low interest rates, fixed interest specialists said.
Westpac New Zealand said it had raised $800 million through a five-year bond offer - the biggest ever domestic issue of its type from any New Zealand bank.
New Zealand's provincial ITM Cup rugby unions are collectively back in the black, according to international accounting firm, Deloitte.

Units in the Fonterra shareholders fund recovered more ground this morning after initially sliding by 8.7 per cent on the back of the infant formula contamination scare yesterday.

Heads will roll at Fonterra over the latest infant formula scare to hit the company, but chief executive Theo Spierings' job should be safe for the time being, farming sources say.
Fertiliser co-operative Ballance Agri-Nutrients says cost-cutting helped drive its trading profit up by 19.8 per cent to $92.6 million, despite last summer's drought reducing demand.
Fonterra's increased payout for 2013-14 would lend a sizeable boost to the economy, Westpac said in a commentary.

Westpac has launched a product aimed at allowing first home buyers to be helped into properties by their families in recognition that getting a loan will soon get tougher for those armed only with a low deposit.
Fonterra Co-operative Group said about 300 jobs from its head office in Auckland would go after a review of its support services, saving the company $65 million, or $216,666 per position, a year.

Last summer's drought was disastrous for many farmers but for winegrowers, the near perfect growing conditions resulted in record production of 345,000 tonnes for the 2013 season.

Dairy farmers could be looking at another record year for profit in 2013-14 after a 4.9 per cent rise in GlobalDairyTrade prices was recorded at the overnight auction, banks said.

Fonterra's guaranteed milk price (GMP) pilot scheme for the current season has proven so popular that it has required scaling, the co-operative dairy giant said.
New Zealand's dairy sector debt nearly tripled over the past decade to $30.5 billion in 2012 and some farmers will have difficulty servicing their loans in the year ahead, despite the prospect of a higher milk price, the Ministry for Primary Industries said.
Reserve Bank Governor Graeme Wheeler stepped up his rhetoric today about the twin dilemmas facing the economy - a high exchange rate and an over-heated property market.

The economy will get a $2 billion boost if Fonterra's forecast farmgate milk price of $7.00 per kg of milksolids holds true for the 2013/14 season, economists said.

Fears that the New Zealand dollar would continue its upward spiral were put to rest today when comments from the US Federal Reserve chairman Ben Bernancke revived optimism about the US economy, sending the greenback higher and the Kiwi sharply lower.