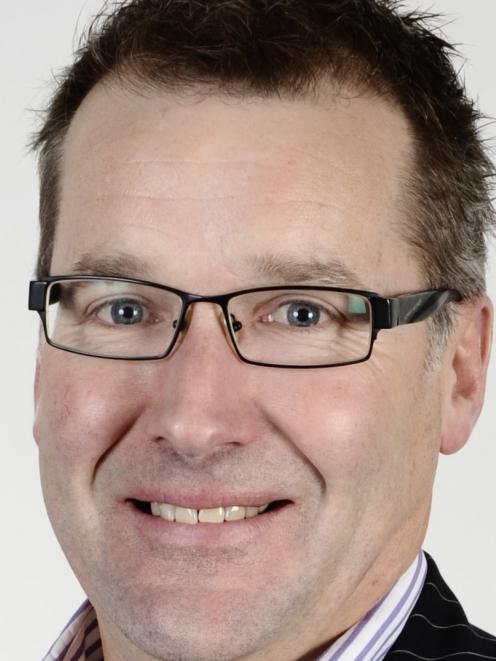 Chris Timms
Fletcher Building has unveiled plans for widespread asset divestments, valued at more than $550million, and has provided evidence of a strong construction project outlook.

Analysts came away with plenty of positives from an investor and analyst day in Brisbane late last week, but as usual, with some caution around the state of Australian and New Zealand construction cycles.

Craigs Investment Partners broker Chris Timms said Fletcher was divesting itself of businesses which did not have a ''strong fit'' with its present businesses.

''It's a good sign to see a company looking at underperforming assets, which don't fit with the Fletcher brand,'' he said.

He estimated Rocla Quarries' value in a range of $150million $200million, insulation about $96.5million and plastic pipes, with a $300million book value.

Total proceeds could be about $571million, Mr Timms said.

''Implementing this will see significant funds flowing back to the balance sheet, providing Fletcher with more flexibility,'' Mr Timms said.

Forsyth Barr broker Andrew Rooney said Fletcher offered a ''consistent strategic message'' at the investor day, and he was ''warming'' to the Fletcher story.

''We recognise there is plenty of hard work to be done,'' he said.

There had been company restructuring, for management and staff, and new reporting lines created, and Mr Rooney said the focus was now increasingly on business unit improvement.

While not changing forecast guidance for full year 2015, Mr Rooney said there was still more negative risk than positives, to the full year 2016 consensus of analysts, who were picking earnings before interest and tax at $712million.

With Fletcher's performance so closely linked to construction on both sides of the Tasman, Mr Rooney said the New Zealand market was approaching mid cycle, supported by the Christchurch rebuild and raised levels of home building.

However, while Australia's residential build cycle was ''positive'', overall volume growth was ''challenged''.

Fletcher's order book was at its highest level on record, near $2.5billion, including a backlog of secured work, yet to be started.

Fletcher noted the rebuild work in Christchurch was only one third completed, with the peak spending to occur in 2017.

Fletcher's work there ''remains robust'', with the majority of funding coming from reinsurance payments.