Behavioural economist to take up Chair in Entrepreneurship 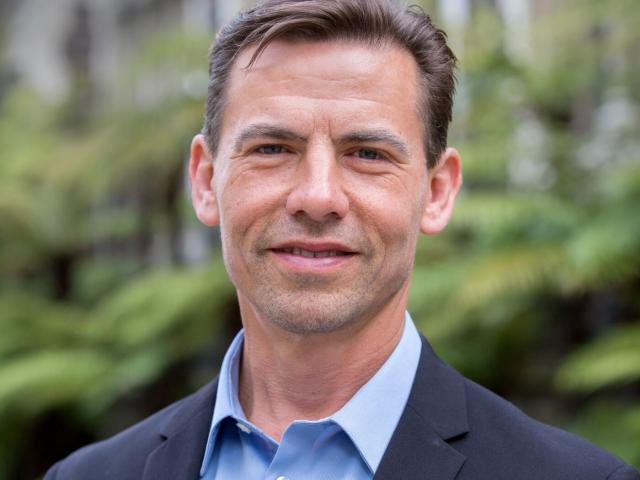 The professorial chair was made possible by a $1million endowment to the university by the DCC, which was matched by government funding under its Partnerships for Excellence scheme.

Prof Berg, who has been with Otago's department of economics since 2012, was selected for the position from an international pool of candidates and will take up the role, and the new title of professor, on October 1.

His research in the fields of behavioural economics, financial economics and entrepreneurial behaviour has helped cities attract new businesses and aided businesses in making key decisions by using their own data to guide innovation, expand their markets and create jobs.

Announcing the appointment, vice-chancellor Prof Harlene Hayne said Prof Berg's record of research and commitment to behavioural economics made him an exemplary choice to enhance the university's entrepreneurial education and training and assist with the city's overall economic growth.

He was a Fulbright Scholar in 2003 and visiting research scientist at the Max Planck Institute, in Berlin, in the 2000s. He was a visiting foreign scholar at the University of Osaka in 2008 and 2009, and at University of Tokyo in 2016 and 2018.

He gained his PhD in economics and a master of arts in mathematics from the University of Kansas in 2001.

''Business education and research can and should be used to achieve more of the many different outcomes that make Dunedin a great place to live,'' he said.