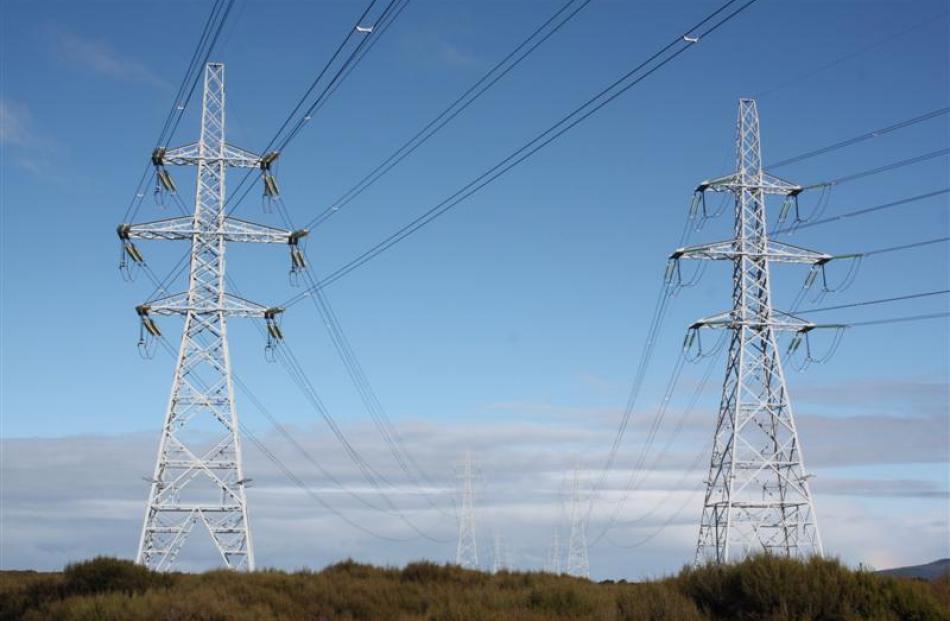 Pylons leading to New Zealand Aluminium Smelters' Tiwai Point smelter, near Bluff. Photo by Allison Beckham.
A consortium of Otago and Southland organisations is urging the Electricity Authority to adopt a new transmission pricing method which would collectively save businesses and householders in the South $64million annually.

The authority is reviewing the way it charges for maintaining and upgrading transmission lines and in June released its three preferred options for comment.

Based on the authority's own figures, adopting the proposed ''base option'' for assets built since 2004 would immediately reduce transmission charges in Otago and Southland by $64million, which includes an estimated $56.3million annually for the Tiwai Point aluminium smelter, Venture Southland business and strategic projects group manager Steve Canny said.

The remaining savings would directly benefit businesses and householders, as electricity lines companies had indicated any reduction in charges would be passed on to consumers.

Lower electricity prices would boost economic activity in the South, he said.

''It is essential [this change] is made - and the sooner the better.'' 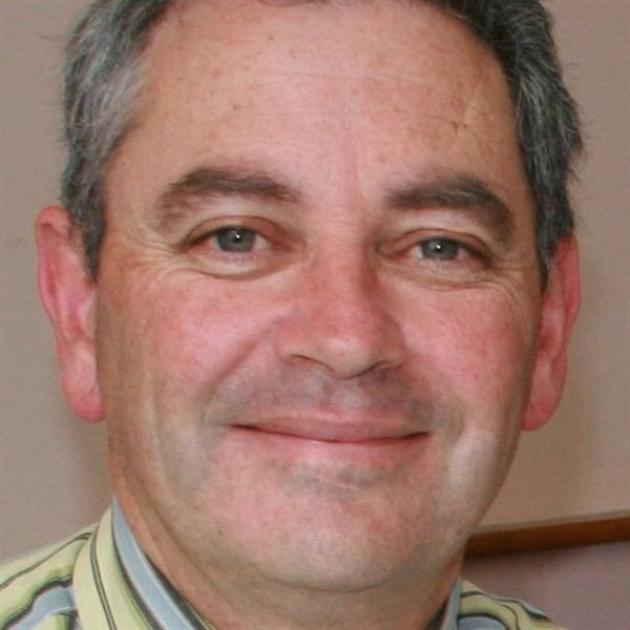 Venture Southland looks after economic development, community development and tourism operations for the Invercargill City Council and the Gore and Southland district councils.

Staff have compiled a submission supporting the base option on behalf of those councils, as well as the Southland Chamber of Commerce and the Otago Southland Employers Association.

Mr Canny said adopting the base option would ''right an historic wrong'' which had resulted in Otago-Southland being significantly overcharged for the past eight years.

In addition, South Island generators paid the whole cost of the HVDC cable carrying electricity to the North Island.

Since 2004, more than $1.3billion had been invested in upper North Island transmission assets, driving a $220million increase in Transpower's annual revenue requirements. But only 39% of the upgrade was being paid by upper North Island users.

The balance was coming from users elsewhere, he said.

Tiwai Point smelter operators New Zealand Aluminium Smelters (NZAS) would be the biggest southern winner by far if the base option was adopted.

Electricity Authority figures show it would save an estimated $56.39million annually, with its share of transmission costs reducing from $63.22million annually to $6.86million.

Pacific Aluminium, which manages four Rio Tinto-owned smelters in Australia and New Zealand including Tiwai Point, fully supported the combined Otago-Southland submission and had also put in a submission of its own last week, a spokeswoman said yesterday.

In its submission, Pacific Aluminium said while the smelter used 8% of all the electricity generated in New Zealand - 10 times more than any other single user - 80-90% of the power it used was generated at the nearby Manapouri power station.

However, the smelter still paid 8% of the total cost of transmission lines throughout the country.

Transmission costs were the difference between profit and loss for NZAS in 2013 and last year and lower charges were ''fundamental to the future international competitiveness of the smelter'', the submission said.

''[We] believe the current way transmission is charged has to change because it is economically inefficient. Essentially we believe that people should pay for the infrastructure built for their benefit in their region and not expect a large portion of the costs to be met by others who get little or no benefit from it,'' the spokeswoman said.

''In common with the Otago-Southland submission, we also believe the best way to improve economic efficiency for the long-run benefit of consumers and New Zealand is if customers pay for the infrastructure they use.''

Both Mr Canny and Pacific Aluminium said the Electricity Authority had recognised the current system was inequitable and unsustainable.

Mr Canny said the signatories to the combined submission believed the authority's proposed base option ''had it pretty right'' and hoped that optionwould be adopted.