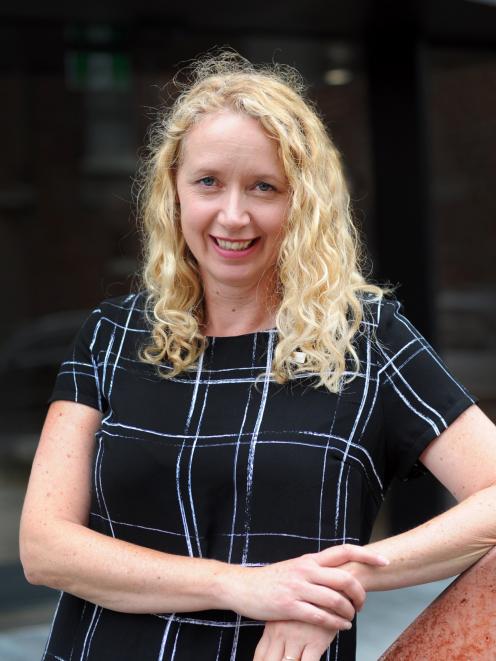 There was a "real desire" among Dunedin’s tech community to put the city on the map, Signal ICT Graduate School operations and engagement co-ordinator Kylie Jackson said.

Work was under way to put together a series of local events for national Techweek which was being held from May 19 to 27.

Anyone with any ideas was urged to get in touch with Mrs Jackson and it was hoped to have the event programme finalised by the end of February.

There was also interest in forming a Women in Tech group to engage women working in the tech sector in Dunedin and those thinking about it to find out more, and for relationship building and mentoring to also be a major factor.

"Tell me a job that doesn’t involve tech these days ...  there’s so many possibilities," she said.

Based in offices in Vogel St, it works in partnership with the local tech industry and  academic providers to develop and deliver professional programmes.

But it is not just technical; Signal recognises a broad range of skills is needed across process, technology, and people.

One of the courses offered — the one-year Shift programme — was open to degree holders in any discipline and it had attracted people from diverse backgrounds, including philosophy, science, graphic design and geology, Mrs Jackson said.

As part of the programme, participants completed a 200-hour placement at The Tarn Group, Motor Trade Finance, AbacusBio and Stantec.

This year, the 18 Signal cohorts were  very diverse; there was an average age of 35 and their backgrounds included creative, law and health fields.

They included a former Cadbury employee and three former University of Otago employees who had also lost their jobs. They were all able to step straight into the retraining pathway, Mrs Jackson said.

Some of the intake already had IT degrees and were using Shift to do their project-based experience and also to establish industry links within the local area.

Most of them were currently doing a like a pre-course paper to help them catch up or get up to speed with some of the more technical aspects. The course officially started with semester one of the University of Otago year.

It was exciting working with the course participants and to help them see the number of tech jobs available, which were also extremely diverse, Mrs Jacksons aid.

A report last year said more than 4300 new full-time tech jobs had been created in New Zealand in a year.

It had been forecast that more than 9000 new jobs would be created within the next two years, and some  have touted even higher figures.