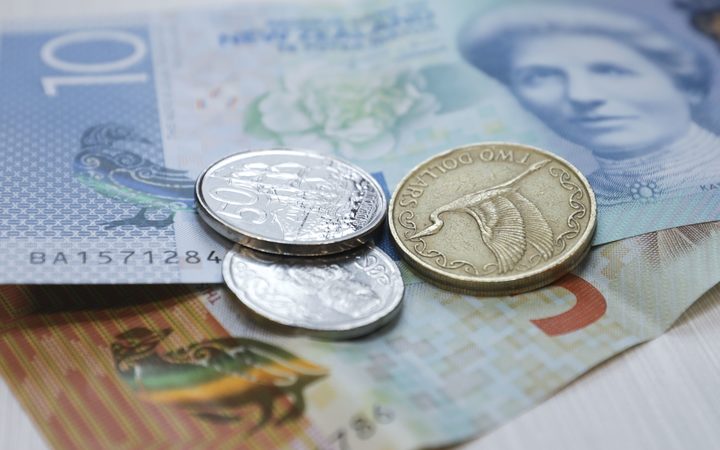 Photo: RNZ
The Auditor-General is urging the Ministry of Social Development to pursue prosecution against businesses who have misused the wage subsidy scheme.

An inquiry into how the scheme has been managed praised the speed at which the Ministry (MSD) approved funds when Covid-19 hit, but the Auditor-General's office says the MSD needs to do more to get public money back from businesses who should not have received it.

Principal performance auditor David Press told RNZ's Morning Report programme today "the subsidy scheme was put in place very quickly and on a large scale and that support was available to people at a time of crisis ... and that was possible due to a high-trust approach that was used and there are some risks with a high-trust approach and we've looked the steps that were taken to manage those risks and to mitigate them.

"We have recommended some additional steps be taken and these steps relate to the checks that have been made after the payment of the subsidy.

"We have recommended that the Ministry of Social Development do some further work. One of the things it did to test that there wasn't an abuse of the system was a series of reviews after payment had been made and we have recommended that those reviews be further progressed by asking people for some documentary information to support what they told the (MSD) during that process."

High-trust schemes were a legitimate approach for governments to use, he said.

"High-trust schemes typically use limited verification of information when people apply ... what we are saying is after payment has been made there needs to be a balance."

Press said decisions made by Cabinet in setting up the scheme included that there was the possibility of audits after payment.

"That was our expectation and in our view audits usually involve some independent and documentary information in addition to talking with people. The review work that has been performed has mainly relied on talking to people."

The office of the Auditor-General had not seen "direct" evidence of fraud but MSD said it found some cases where it believed there had been unlawful behaviour, Press said.

"We have recommended that in those instances it prioritises work on prosecutions and continues to work towards that if it thinks that's necessary."

It was not too late for physical audits, he said.

The Auditor-General's office had recommended a thorough review of how the scheme had worked and what it had delivered.

"We have recommended if similar schemes are used in the future, the criteria are clear so people when they are assessing when they are eligible can make an informed decision about that."