Changes to lending rules to be in place soon 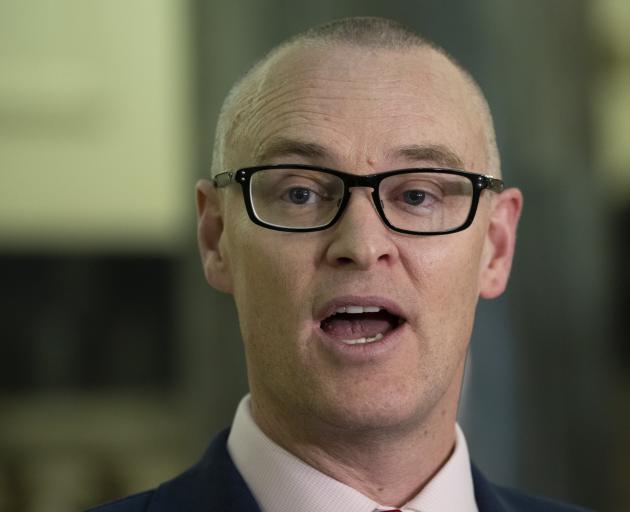 David Clark. Photo: The New Zealand Herald
Planned changes to the country’s lending rules have been pushed back.In March, Minister of Commerce and Consumer Affairs Dr David Clark made amendments to the Credit Contracts and Consumer Finance Act (CCCFA) to try to fix the unintended consequences it was having on the mortgage market.

In December, the Government brought in changes intended to crack down on loan sharks. Instead, it caused banks to closely vet mortgage applicants’ personal finances and spending habits.

Dr Clark brought forward an investigation, undertaken by the Ministry of Business, Innovation and Employment (MBIE), in January and released the findings, as well as recommended changes, in March.

The changes included removing regular savings and investments as an example of outgoings that lenders needed to inquire into.

It also clarified that when borrowers provided a detailed breakdown, there was no need to inquire into present living expenses from recent bank transactions.

At the time, Dr Clark expected they would be in place by June after going through a consultation period by MBIE.

A ministry spokeswoman confirmed work on the changes was "progressing" and was expected to be finalised later this month. They would then come into force next month.

While it was initially expected the changes might come into force in June, it was important to "carefully consider" the amendments and the feedback received.

Further information, such as the confirmed date for the new changes, was expected to be announced soon, she said.

When contacted, Dr Clark said he had been advised the changes would be gazetted this week, which meant banks and lenders would have 28 days until they came into effect.

Ms Sladden attributed that trend to banks and customers adjusting to the CCCFA and seasonal variation, Dr Clark said.

New Zealand Bankers’ Association chief executive Roger Beaumont said the delay probably would not make much difference because the "proposed tweaks" would not change much.

The changes that have been announced were just a "band-aid" and the association said it did not think they would work.

"That’s because most of the existing requirements remain in place, meaning customers will still have to provide detailed information about their spending, resulting in a more painstaking process and more loan applications being declined than before the December rule change," he said.

The association had suggested some improvements to the changes in its recent submission to MBIE, Mr Beaumont said.