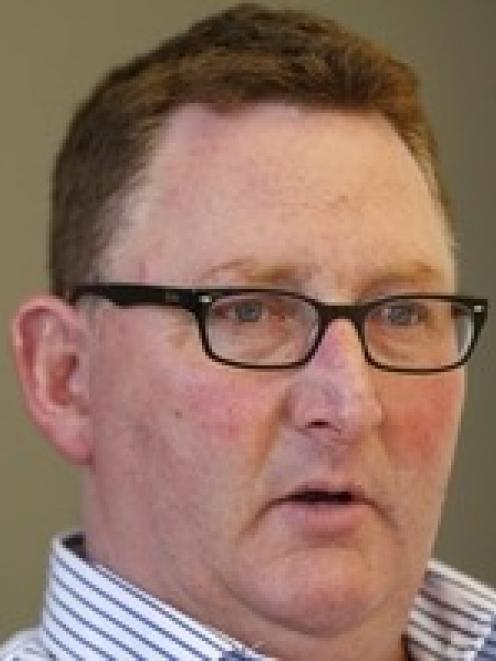 In London, Goldman Sachs bankers were also making calls, trying to process a decision by the Bank of Portugal that stranded the investment bank's Oak Finance vehicle in the "bad bank" husk of collapsed lender Banco Espirito Santo (BES).

Oak Finance had been formed only six months earlier, raising US$784 million ($1.04 billion) from Goldman Sachs and clients -- including US$150 million from the Superannuation Fund (NZSF).

The money was sent to BES on July 3.

The loan generated interest of up to 3.5 per cent for investors.

Despite this relatively low rate of return, the risk involved was assessed by ratings agency Moody's as "being speculative and a high credit risk".

According to the Wall Street Journal, Oak Finance was part of a broader bid by Goldman Sachs to win more business from the Portuguese bank -- but the business did not last long.

Less than two weeks after Oak Finance had handed over cash to BES, the bank's founder and president Ricardo Salgado resigned.

By the end of July Salgado had been arrested during an investigation into suspected money laundering and tax evasion, and BES posted a first-half loss of 3.6 billion euros.

Creditors and depositors began to withdraw billions more, and the end came quickly.

The Bank of Portugal stepped in on August 3 to save and break up the country's biggest lender by triaging creditors.

But if it had not been for an unusual law change in Portugal, those frantic calls on Boxing Day concerning losses nearing $1 billion would not have occurred.

In a retrospective rule-change, Portugal's insolvency laws had been amended days before the breakup to put related-party loans at the back of any payment queue when banks fail. The debts of any creditor with shareholdings of 2 per cent or larger in a lender would be stranded in a toxic non-surviving "bad bank".

And, on December 23, the Bank of Portugal ruled Goldman Sachs' shareholdings -- they claimed the investment bank's holdings peaked at 2.27 per cent in June -- met this limit.

According to the Wall Street Journal Goldman Sachs executives learned of the decision from Portuguese media on Boxing Day.

In a final piece of the nightmarish puzzle for the NZSF, the central bank's decision had the additional effect of voiding default insurance purchased for the Oak Finance investment, turning what fund managers thought was a bullet-proof investment into an unmitigated disaster.

Orr said the law change was unprecedented and described events as a "wild-card black swan event".

"It was something you can't ever predict," he said.

Goldman Sachs and the NZSF challenged the central bank's decision, but this week the Bank of Portugal stood by its decision -- triggering the start of legal action by Oak Finance investors that could be in courts internationally for years.

Orr said a "conservative" assessment would result in the entire Oak Finance investment being written off, but the size of NZSF -- with $27 billion under management -- meant negative effects on returns would be relatively minor.

"The fund is well-diversified and continues to perform well," he said, citing returns of 9.98 per cent since its inception in 2003.

Goldman Sachs was tight-lipped on the legal action against the Bank of Portugal and the chain of events reported by the Wall Street Journal leading up to the loss of nearly $1 billion of their own and client funds.

In a statement, it said the Bank of Portugal's decision was "based on factual errors and violated basic principles of due process and fairness".

$200m lost by Super Fund as part of a loan to Portugal's Banco Espirito Santo (BES).

Less than two weeks after the cash was handed over, the bank's president resigned.

Bank of Portugal stepped in to save and break up the country's biggest lender by triaging creditors.

By Matt Nippert of the New Zealand Herald