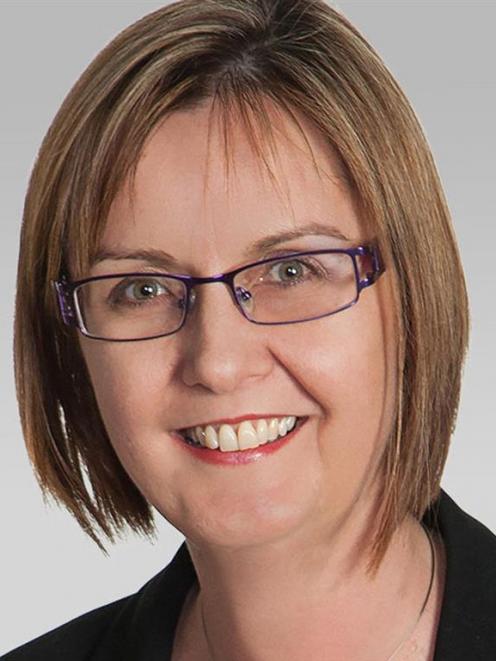 Meridian gave no financial guidance, while Genesis' guidance was optimistic for some analysts.

Shares in Meridian and Genesis were both up slightly after the announcement, at $2.36 and $1.88 respectively.

Meridian declared a 5.1c interim dividend, plus a special dividend of 2.4cCraigs Investment Partners broker Peter McIntyre said it was a ‘‘good'' result, driven by Meridian being the only energy company to get a retail price lift, while closing its ‘‘retail profit gap''.

‘‘Cost increases were modest and in line with expectations, mostly due to Powershop expansion,'' he said.

He noted Meridian did not give any guidance, but was continuing to focus on closing the profit gap, price increases and lifting its efficiency.

Forsyth Barr broker Suzanne Kinnaird said the result was ‘‘in line with expectations'', with strong growth in Meridian's gross margin, or energy margin.

There was more than $20million growth in New Zealand, from selling more electricity at higher prices, while in Australia the growth was up more than $10million, driven by Powershop and strong renewable energy certificate prices.

The number of Powershop Australia customers increased 32% to more than 63,000.

She noted the ebitdaf uplift was ‘‘more muted'' at more than $8million, because operating costs, attributed to Powershop Australian investment, were more than $9million, while other revenue fell about $8million, plus transmission costs increased more than $4million.

‘‘Overall a good result from Meridian and it continues to be the form horse in the sector,'' she said.

‘‘The result was due mainly to an increase in retail sales, with corporate and industrial volumes up 4% and residential and small business volumes up 6%,'' he said.

‘‘Over the past year we've made a concerted push into the small business segment and it's rewarding to see this increase,'' Mr Binns said.

It was a ‘‘strong result for Genesis in the circumstances ... although we will struggle to get to [Genesis' ebitdaf guidance of] $345million,'' she said.

‘‘Despite a challenging market, our earnings proved stable through better than expected generation output, a focus on customer acquisition and simplifying online processes, while paying close attention to operating expenses,'' she said.

Genesis' electricity generation portfolio had ‘‘a mixed six months'' with periods of low inflows to its hydro schemes, followed by high rainfall events, she said.

Mr McIntyre said while Genesis had a ‘‘good'' first half, its outlook for the full year was ‘‘flat'' with ebitdaf at $345million, a ‘‘slight downgrade'', as Genesis had changed the way it treated acquisition costs.

Genesis chief executive Albert Brantley said while there remained ‘‘continued speculation'' about the announced coal/gas-fired Rankine Units retirement date at Huntly, Genesis continued to affirm the units' use would continue to decline and the company was preparing for a 2018 closure date.

Mrs Kinnaird labelled the comments ‘‘barely credible'', saying any demand growth for electricity would lead to Huntly being used more.

‘‘We are increasingly confident that Huntly will stay open,'' she said.