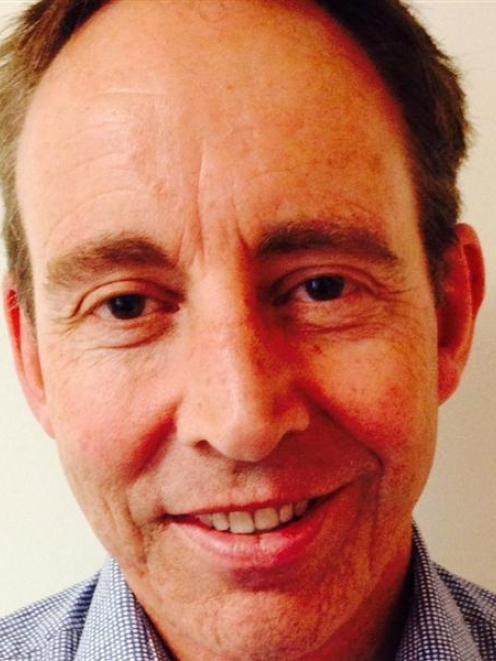 The new entity draws together Sheep Improvement Ltd, the Beef and Lamb New Zealand central progeny test and Ovita, with added investment in beef genetics, and was created with the aid of government funds.

The attraction for him was being able to make a meaningful difference ''to New Zealand as a business'.

With a background largely working for multinational companies, in previous roles he had enjoyed working with sheep and beef farmers.

While at Zoetis, he came to Dunedin from Auckland regularly, and enjoyed collaborating with the scientific and genomics team at AgResearch's Invermay research centre, and with the team at AbacusBio.

When the new genetics entity was formed, he thought it would be a ''great opportunity''. He described Dunedin as a genetics hub.

The driving theme of the entity was building stronger genetics, through focusing on industry-relevant outcomes and adoption.

Investment would be made in a range of research and finding the traits suited to hill country would be a particular focus as that was where sheep and beef production was increasingly based, as flatter land changed to dairy.

A consultation phase was in progress with parties, in terms of the new entity's programmes, and it needed to get stakeholders on board. Other parties which wanted to be involved and invest in the programme were being sought and he was encouraged by the response, Mr Alder said.

Meetings had been held with meat processors, breed societies, representatives of large commercial farming operations and beef stakeholders, in which the new entity's plans were outlined.

The next step was finalising those plans and contracting out projects.

His role included making sure Beef and Lamb Genetics delivered in terms of developing better breeding genetics and a better evaluation system, and making it accessible to end users.

Work would be done on a communications strategy

to keep parties informed about progress and the value being delivered.

In October, a two-day forum for sheep breeders would be held in Dunedin ''to share the vision of what we're proposing''. It would also be an opportunity for breeders to outline their needs.

The goal was to improve the profitability of sheep and beef farming by making sure the right genetics were available to farmers and that they were easy to select.

At the moment, the right genetics were available but they were not easy to find and not easy to select, Mr Alder said.

Prices for both beef and lamb were very strong at the moment and the season was looking very good.

Part of the challenge of his role was how to use genetics to help more farmers be ''in that space''. He also wanted people to see that it had a future and to attract young people into the industry.