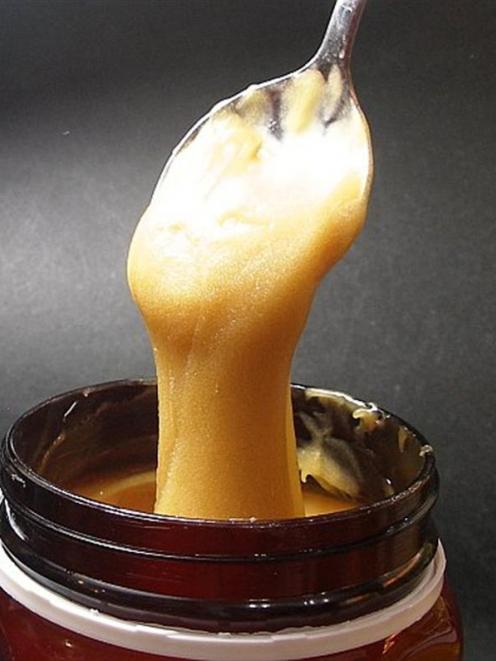 British beekeepers have imported manuka plants from New Zealand to produce their own version of medicinal manuka honey, which they are selling at £5 ($NZ13) a teaspoonful.

The honey is being produced on the Tregothnan estate in Cornwall.

"At £55 ($NZ144) a small pot, few people will be smearing Tregothnan manuka honey liberally on their breakfast toast any day soon," The Guardian newspaper in London reported.

The estate company claimed the price tag was justified because its 100,000 bees are housed in 20 special hives claimed to be worth £5000 each and have the exclusive run of the garden's manuka bushes.

Tregothnan's garden director, Jonathan Jones, said: "The honey is expensive, but it is Britain's only manuka honey .

"It has become a lifestyle product, a luxury. This year is the first time the plants produced nectar which gave us our first jars, around 100."

Mr Jones said the first consignment was sold through Harvey Nichols in London.

"They were sold to women of a certain age who are very health conscious, but recently we have been getting much wider interest."

The 2m high hives were created by garden architect Robert Myers and are designed to protect the bees from varroa mites that can devastate colonies.

The positioning of the hives, among the manuka bushes, was also important.

"If you put the bees next to the manuka bushes they will automatically feed from them".

The honey is claimed to have medicinal qualities and can help ailments including gum disease, sore throats, acne, sunburn and digestive problems.