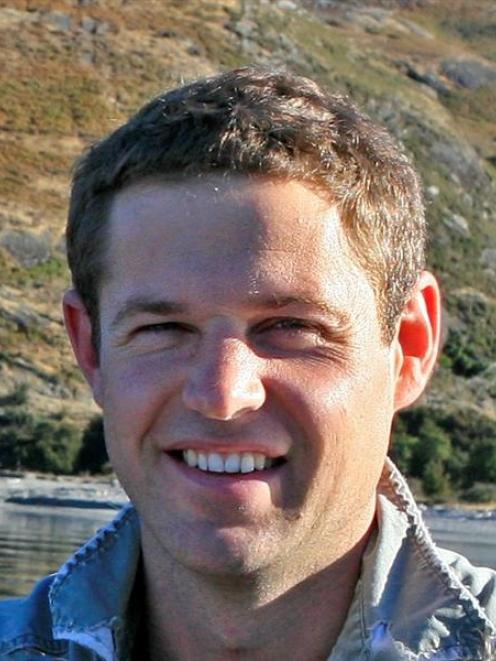 Jonathan Wallis
Failed High Court action by New Zealand Fish and Game has provoked a farming leader to question whether public funds have been misappropriated and others to call for a review of the organisation's powers.

Farmer reaction has been fierce and vocal after the High Court in Wellington on Wednesday found in favour of pastoral lessees and against Fish and Game which sought a declaratory judgement on whether lessees have exclusive possession and giving the public greater access to leasehold land.

There have been calls for the Government to review Fish and Game's powers, accusations of a waste of money and calls for the head of its chief executive, Bryce Johnson.

High Country Accord chairman Jonathan Wallis said Fish and Game was a public entity established under the Conservation Act, but ignored Crown Law Office advice by taking action against the Commissioner of Crown Land and farmers.

"Was this a misappropriation of public funds?" he asked.

Federated Farmers said the failed court case should encourage the Government to look at Fish and Game's powers.

"Fish and Game chief executive Bryce Johnson now needs to take a long hard long look at his and his council's decision to waste a vast amount of licence fee money on this challenge," the federation's high country chairman, Donald Aubrey, said.

"Federated Farmers consider it also time for the Government to look at the legislative privilege that enables Fish and Game to fund such frivolous litigation.

This inappropriate use of licence fee money should not go unchecked by Government."

Mr Wallis said the money to fund the court action could have been spent more wisely.

"Certainly, the precious funds generated from Fish and Game licence fees used to prosecute the case would have been much better used to protect and establish habitat for our fish and game.

"And the taxpayer funds used to defend the Crown's position could also have been much better used in these trying times."

It was understood defending the case cost farmers more than $200,000, for which they would seek costs.

Fish and Game chief executive Bryce Johnson would not reveal how much the case cost his organisation, and last night said no decision had been made on an appeal.

Mr Wallis said Fish and Game produced no evidence that responsible members of the public had any difficulty gaining access to the high country.

Waitaki MP Jacqui Dean said the judgement reinforced the rights of farmers to get on with the job - "something the leaseholders have simply asked for all along".

Mr Johnson described the attacks on him and the case as "nonsense", saying he was acting in his legal role of protecting habitat for fish and game and fostering public access.

Fish and game were a public resource and were not tied to land title, and he was acting in the interest of licence holders in lobbying for fair and reasonable access.

"I think they [farmers] need to get off their high horse . . . and think about the status of the land that they occupy."