Statistics from the Real Estate Institute of New Zealand (REINZ) showed for the three months ended September 2013, the median price per hectare for all farms had risen to $22,851 from $18,041 during the corresponding period last year.

''If these prices move too quickly ... everyone is nervous,'' Mr Wills said.

''Obviously a sensible increase in line with improvements and inflation is good news ... but the dairy market, in particular, I watch with some concern.'' 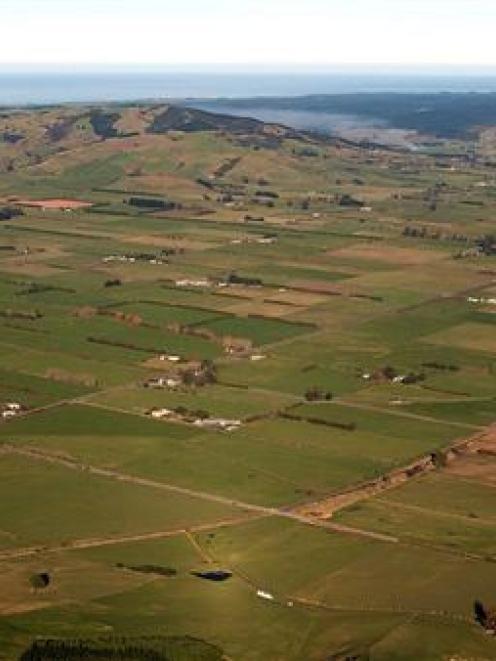 While forecast payouts from dairy companies had provided good news for dairy farmers, they needed avoid loading themselves with debt, he said.

Those looking to purchase properties or expand operations needed to understa

''History does tell us we go in stops and starts ... we have got a bit of a two-speed rural property market and it makes it hard for the sheep and cattle guys,'' he said.

With rural debt at about $52 billion at present, the prospect of interest rate rises was especially concerning, Mr Wills said.