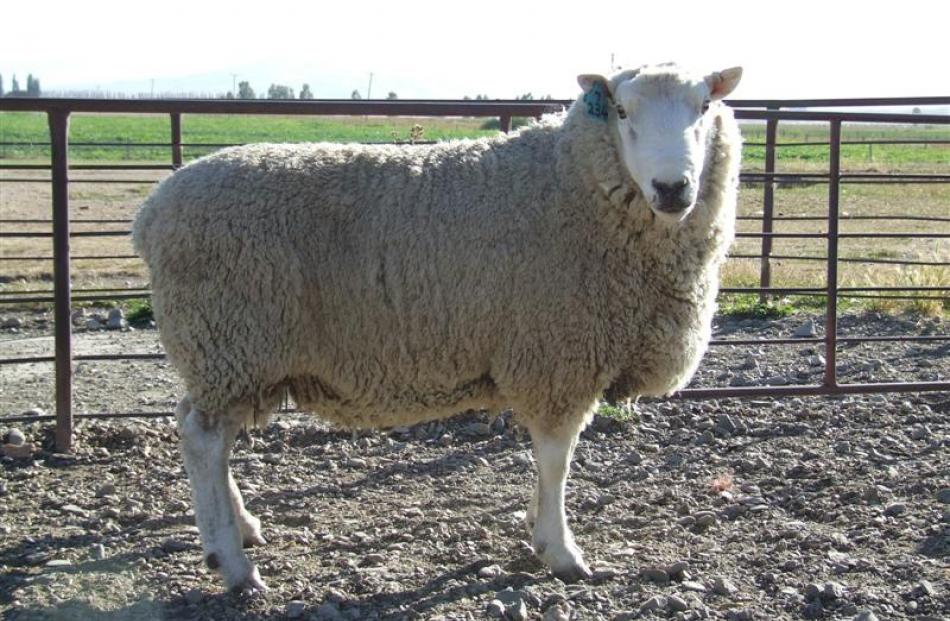 Lochern 234-07 has been selected as a link ram for the Beef and Lamb New Zealand Central Progeny Test. Photos supplied. 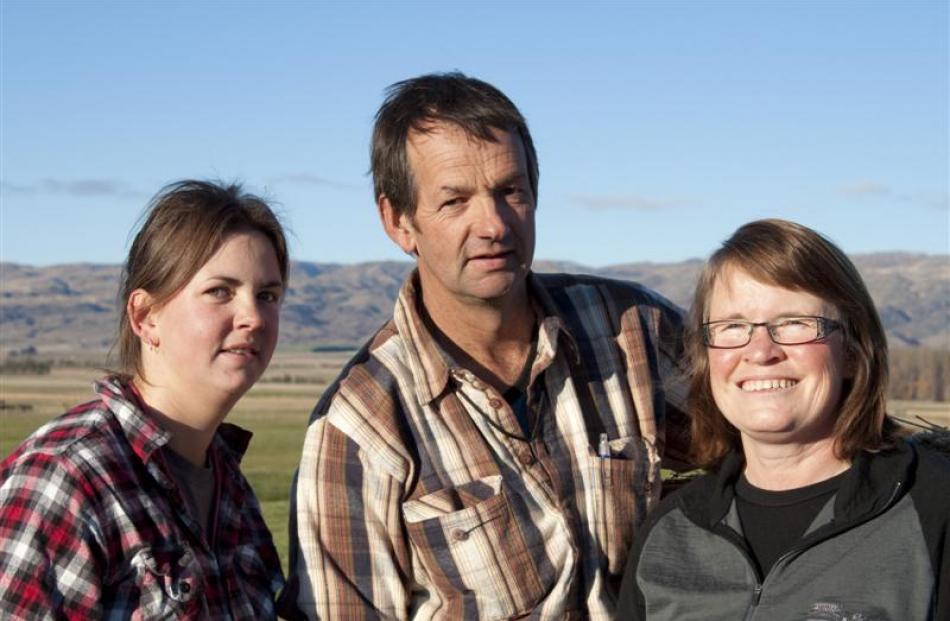 When it comes to prolific breeding, it does not get much better than Lochern 234-07.

The Perendale stud ram, bred and owned by Alan and Annette Williamson, from Ida Valley, has been selected as a link ram for the Beef and Lamb New Zealand Central Progeny Test, which aims to help sheep farmers identify the best genetics across sheep breeds.

The ram's selection required about 1500 straws of semen to be collected, which would be used in all five trial sites throughout New Zealand over the next four years.

Mr and Mrs Williamson already had 200 straws in storage from last season, so when they were combined, it could result in about 2500 new progeny, Mr Williamson said.

The ram had already been widely used, with about 1000 progeny on the ground, so he was arguably one of the most prolific breeding rams in New Zealand, he said.

It was ''quite unusual'' for a ram of his age to be so sound, fit and healthy, particularly when he had been used so much, and Mr Williamson believed he would easily do another breeding season.

The first trial 234 was in was a meat-yield trial undertaken by the Perendale Sheep Society of New Zealand, which he topped in its first year.

The Lochern Perendale stud was registered in the early 1980s with the purchase of 23 ewes from the Ben Braggie stud in the Maniototo.

Mr Williamson's father, Donald, now retired in Alexandra, had previously been running Romneys but decided to change to Perendales in the mid-1970s, a breed that he was ''absolutely rapt with''.

When third-generation farmer Alan Williamson returned home to the farm, he was keen to establish his own stud. Coincidentally, his grandfather had a Southdown stud.

Just over 10 years ago, Mr Williamson also developed a Perendale-based composite sheep, which he trademarked as the Perfintx. It was based on a half-Perendale, quarter-Finn and quarter-Texel.

Although the Perfintx struggled to gain traction on a large scale, local farmers who bought rams were ''absolutely delighted'' with the progeny, he said.

This year marked the end of an era with the sale of both flocks. Clients from Waipiata, Gerard and Stu Weir, bought the Perfintx and Trevor Peters, from Peters Genetics, bought the Lochern Perendale stud.

Mr Williamson acknowledged the day they made the decision to sell the two flocks was a sad one but he was now looking to the future.

Their decision was due to various factors, including the state of the red meat industry, farm succession, a desire to utilise their irrigation quota and ''just moving our own farming business forward''.

Their 440ha property was on the floor of the valley and Perendales were more suited to hill country properties. Ram sales had declined over the past few years and he was frustrated by the state of the sheep industry, saying it seemed to be ''going south''. He believed the problem was in the cost structure inside the meat plants.

The Williamsons still had some sheep and they were doing some dairy grazing and fattening cattle. They might also do some lamb finishing next summer.

A couple of years ago, they put in several dams to hold water through the dry parts of summer, to ensure steady supply for their K-line irrigation. They were now installing a centre-pivot.

Their on-farm development meant they would be in a position to run any livestock class, except deer.

Mr Williamson said his father was ''right behind'' the change in farming practice. The previous two generations had also embraced new ideas, he said.

He believed there was a bright future for the Perendale breed and he would continue to maintain an involvement with his old stud.