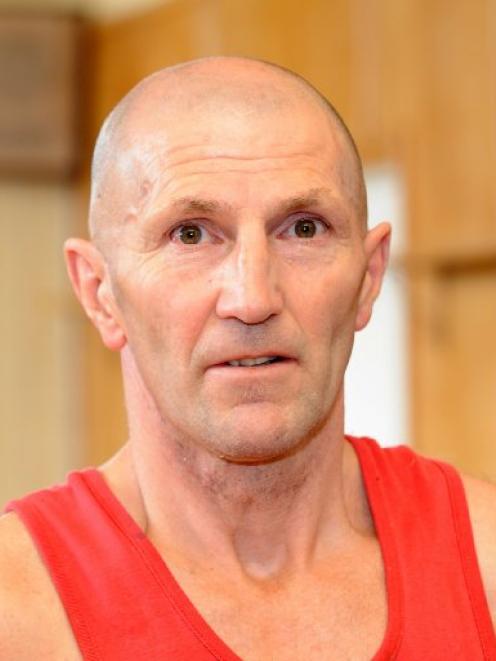 Bruce Walker
There will be an international flavour at this week's Otago shearing and New Zealand wool-handling championships in Balclutha.

The event will host the second test in the four-test Elders Primary Wool series between New Zealand and Wales.

Smith (27) is the reigning Golden Shears and New Zealand open champion and has won nearly 50 open titles, while Coster (46) has been in more than 50 finals during more than 20 years of open shearing.

The remaining tests will be held at the Southern Shears in Gore on February 15 and the Pahiatua Shears on February 23.

Some of New Zealand's top shearers and woolhandlers will be competing at this week's event which is being held in the Balclutha War Memorial Hall on Friday and Saturday.

A speed shear will also be held in the hall on Friday at 7.30pm, which was always a crowd-pleasing event, championships organising committee president Bruce Walker said.

Mr Walker was expecting good entries for the championships with the line-up including top woolhandlers Keryn Herbert, Joel Henare, Tia Potae and Pagan Rimene, while shearers included John Kirkpatrick, Nathan Stratford and Cam Ferguson, along with Smith and Coster.

About 1700 sheep were supplied by Carterhope Estate, south of Balclutha, for the event.