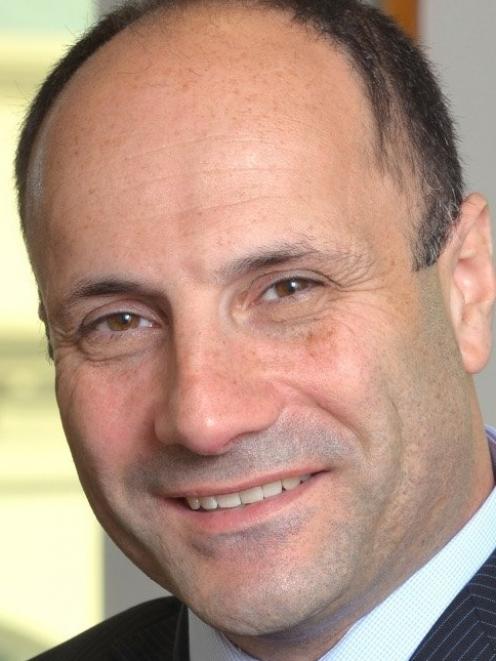 David Surveyor
Alliance Group is spending $15million in robotic technology destined for the boning rooms of its Smithfield and Pukeuri plants.

The machinery featured an X ray unit which analysed each carcass and instructed the two cutting machines where to cut.

The investment represented a major investment for the co-operative. The machinery was significantly more advanced than any other system in New Zealand and meant Alliance Group could achieve greater accuracy and deliver better yields, Mr Surveyor said.

A key advantage was the ability to automatically adjust to a wide variation in carcass size, which was a significant challenge in the red meat processing sector.

''Lamb is a premium product and this technology minimises waste and improves the accuracy of the cut.

''The technology incorporates circular cutting blades, rather than band saws, which results in improved hygiene, less strain for workers and better health and safety,'' he said.

The machinery was scheduled for installation at Smithfield (Timaru) in March and Pukeuri, just north of Oamaru, in June.

Lorneville already had a primal cutter, but it was an older version. No decision had been made on whether the technology was likely to be installed at other plants in the future.