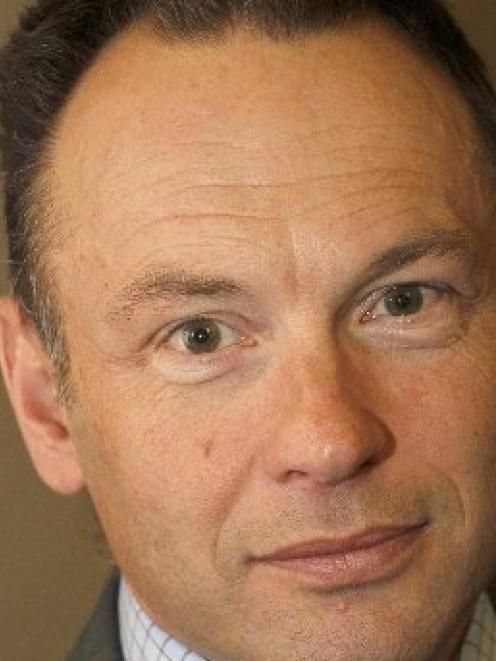 Chris Selbie
Nigel Jones is a strong believer in co-operatives.

Mr Jones, who joined Alliance Group as general manager strategy at the end of September, previously spent 16 years with Fonterra, where he had the same role in the ingredients division. Before that, he had an extensive career in internal logistics and supply chain.

Ever since he had been involved in co-operatives, he felt a sense of accountability to the shareholders.‘‘You recognise, in some cases, shareholders have got their entire family wealth entrusted to you,'' he said.

Mr Jones said he was passionate about the primary sector and the role it had in New Zealand and Alliance Group was ‘‘one of the great names'' within that sector. It was a ‘‘huge'' $1.5 billion business, he said. 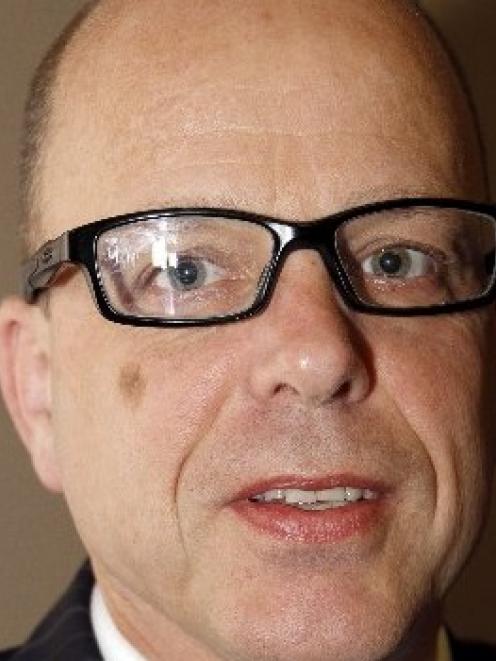 Nigel Jones
After a long stint at Fonterra, he was ready for a change and, when the opportunity came up, he felt it was too good to turn down.

While dairy and meat products were different, both businesses were co-operatives and trading in many of the same markets, so it was not a radically different world, he said.

Alliance Group had a great team, with great leadership, and a great business. It had a clear focus and direction and it was up to people, like himself, to now make sure they delivered that.

There was a real desire and energy within the business to lift performance and have a co-operative that maximised its returns to shareholders, he said.

From the management team to the board, it was a very intellectually stimulating environment in which to work.

The new processing season had not got off to the best start, particularly with the very dry conditions being experienced in some regions.

From a business perspective, the company had to continue the momentum on its strategy, but it also had to make sure it did everything possible for those shareholders battling dry conditions, he said.

As far as the challenges in the dairy industry, Mr Jones said it was going through a reasonably volatile period.

But there were excellent people driving the Fonterra business and, longer-term, it would ‘‘go from strength to strength''.

Globally, the reality was that volatility was increasingly here to stay within the commodity sector and he believed Alliance Group should shift its product mix and mitigate exposure to that sector.

Mr Jones moved from Auckland to Christchurch and is looking forward to spending more time around the South Island.

Mr Selbie was brought up on a sheep farm in northern Southland and, while he did not pursue a career in farming, he kept an affinity for the rural sector.

Educated at Waitaki Boys' High School and then the University of Otago, where he completed a commerce degree, his career background included running Deloitte's South Island HR consulting practice and working for various multinational companies, including Holcim, where he was general manager human resources for Holcim New Zealand.

His affinity for the farming sector, coupled with the prospect of working for a substantial farmer-owned New Zealand company, drew him to the Alliance Group.

‘‘In a nutshell, my role is about how do we create the capability to execute the strategy?'' Mr Selbie said.

It was a challenging environment but it was also a very exciting time. There had been changes happening in just about every company in the industry and there was ‘‘lots going on''.