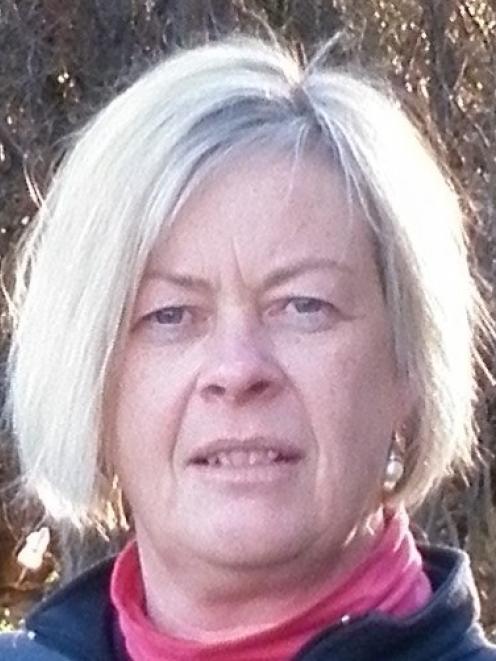 Sarah Barr
A steering group is investigating the possibility of copying in the South Island the residential training farm model, following concerns about the low level of skilled, work-ready employees in the sheep and beef sector.

Sarah Barr, of Kyeburn, is co-ordinating a feasibility project, on behalf of the Central South Island Residential Training Farm steering group, including conducting a survey to ascertain if there is an issue and, if so, how it can best be addressed.

Anecdotally, it was believed there was a problem with both the numbers of entering the industry and the level of skill in relation to role expectations, Mrs Barr said.

She has visited Jeff Farm at Kaiwera, and Smedley and Waipaoa Stations in the North Island, which collectively turn out 18 graduates annually, to learn why they were so successful and to also understand any issues they faced.

Graduates from those three properties achieved a good grounding in a broad range of agricultural skills, a solid appreciation for the requirements of working on the land, and developed good personal skills and attitudes.

They had a good work ethic, were well-rounded and were ready to start work at an experienced shepherd level, Mrs Barr said.

Fairlie farmer Mark Adams, who also visited Smedley and Waipaoa, said he was "beyond impressed" with what he had seen.

After he left school, he spent a year in Hawkes Bay, working on a property that used horses in daily farming life. Horses were used both at Smedley and Waipaoa and horses played a big role in teaching young people stockmanship, he said.

"I found myself going back in time and really enjoyed it.

"I hadn't really valued the impact that year in Hawkes Bay had on my own stockmanship." The trip also reaffirmed how important those first two or three years out of school were in forming a career, getting good habits, a work ethic and defining a values system.

Mr Adams said he believed the sheep and beef industry had, in the past, been "slack" in regard to nurturing the next generation, almost taking them for granted that they were going to be there.

Some of the "best and brightest" had turned up in the dairy industry.

He saw two issues that needed to be addressed: locking in and securing a skilled workforce for the future, and also giving those people an industry to invest in themselves.

The dairy industry had clear career pathways "starting from day one", yet there was not that same transparency in the sheep and beef industry.

While one major hurdle was the requirement of having a suitable property for a training farm, Mr Adams said there might be a farmer around who did not have clear succession.