South to the fore at awards 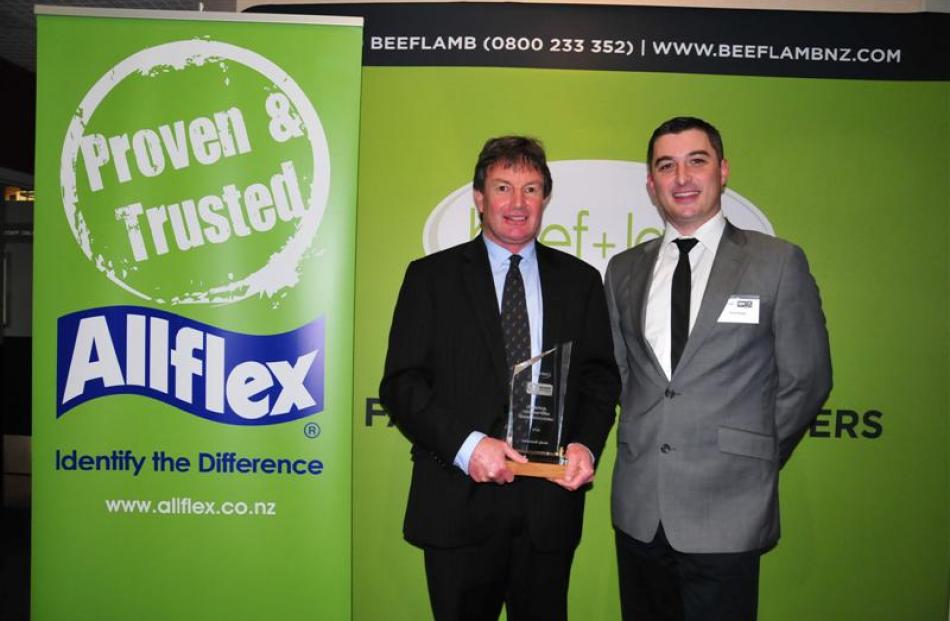 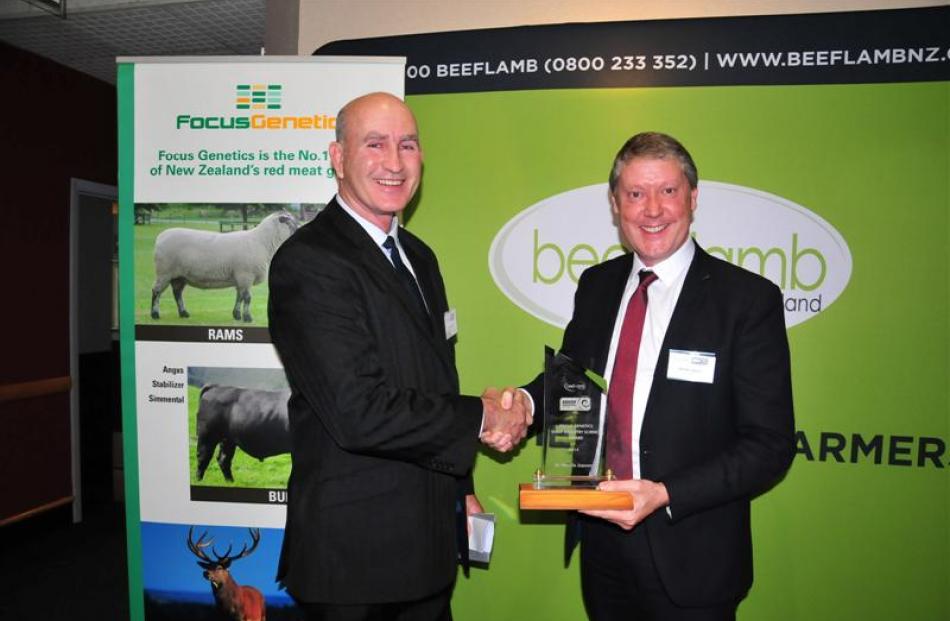 AbacusBio managing director Neville Jopson has been acknowledged for his contribution to New Zealand's sheep industry.

His ability to provide sound advice from both a scientific and commercial perspective was the critical reason for his receiving the award, a citation said.

His involvement and leadership in animal production had been instrumental in many of the sector's recent technological developments.

Dr Jopson was involved in setting up and running the Central Progeny Test and the recent addition of hill country sites.

He was also involved in establishing CT technology for sheep, the Carwell gene and LoinMAX and the introduction of DXA technology to measure meat yield.

His contribution to genetic improvement had been ''crucial'' to the red meat sector's ability to remain efficient.

Before joining AbacusBio in 2001, as a consulting scientist, Dr Jopson worked at Invermay Research Centre.

He was appointed a director and shareholder of AbacusBio in 2006 and became managing director in 2010.

Andy Ramsden, of Wanaka, received the sheep industry innovation award, in recognition of his input to increasing the productivity of New Zealand sheep over the past 20 years.

As an early experimenter with composites, he was a driving force behind the increased use of alternative genetics in flocks.

He joined the Absolom family and others to form Rissington Breedline and later created Headwaters NZ, with the input of several other southern farmers.

Steve Wyn-Harris, from Hawkes Bay, and Roger Marshall, from Marton, received the award for an individual or business making a significant contribution to the New Zealand sheep industry.