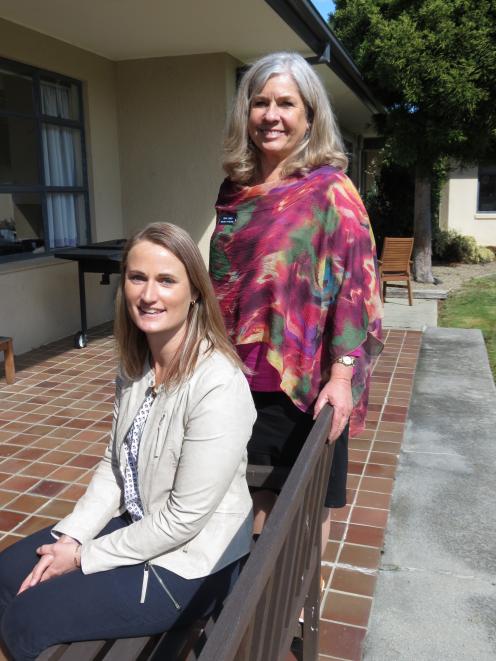 The group was formed in response to an identified need, during the New Zealand Rural General Practice Network's Rural Health conference in Wellington earlier this year.

Rhonda Johnson, of Clyde, is the group's chairwoman, while Kate Stark, of Gore, is a communications officer.

Debi Lawry (Dunstan Hospital's director of nursing) and Emma Dillon, of Stewart Island, are also part of the working party.

''We were at the 2017 Rural Health conference and had a meeting, and we decided we needed to do something,'' Ms Lawry said.

The group was established to provide support for nurses who worked in rural communities throughout the country, including nurse practitioners, rural nurse specialists, district nurses and those in rural hospitals.

''We want to raise the profile of rural nurses and establish networking opportunities for those in isolated areas,'' Ms Johnson said.

They created a Facebook page, which attracted more than 190 members, and then they asked for expressions of interest to form a working group.

Eight were voted on to the group and they co-opted another nurse.

They have also held two video conferences to date.

''We established our terms of reference and job descriptions of [the group's] officers,'' she said.

The group also carried out a survey among the members, with 136 responses, to find out where rural nurses were based, age ranges, how long they had been working in rural communities and what sort of barriers, challenges and social and professional isolation they faced.

The group's objectives included establishing and maintaining networking opportunities, encouraging retention and recruitment of nurses in rural areas, contributing to the standardisation of standing orders for rural New Zealand, providing support, and influencing a recognised career pathway for rural nurses.

The group will also act as an advocate for rural nurses.

They are also considering whether they will work under an umbrella of another group or remain independent.

''We don't want to reinvent work done by others,'' Ms Lawry said.

Other established health professional groups were supportive of the RNNZ.

Ms Lawry said they hoped to hold a workshop focusing on rural nurses at the next rural health conference in Auckland in March.