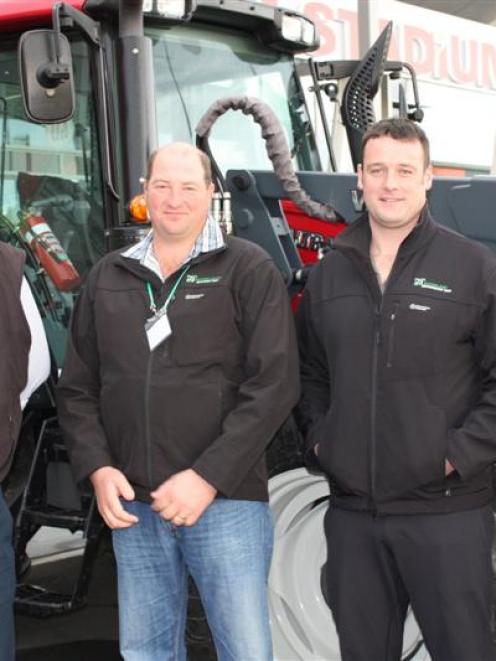 ''We have one shot to get this right and we need the Southern community behind us, because it is not going to happen without it,'' Southern Dairy Development Trust (SDDT) chairman Matthew Richards said.

The proposed farm, to be known as the southern dairy hub, would have about 850 cows on a 300ha-380ha property. It was hoped to buy land in central Southland.

The hub would show best farming practices and provide education and research facilities, with the aim of securing the future of the dairy industry in the south for future generations, Mr Richards said.

A contribution of about $2 million was needed from southern farmers to secure other funding. That equated to about $2000 from each of the 992 dairy farms in the region.

Mr Richards said if the project had the support of southern farmers, it would receive another $10 million investment from outside the region, including investment from Dairy NZ. The shortfall would be covered by a loan.

''We need the Southern community to buy into this project ... because the benefits of this will be good for everyone long-term,'' he said.

By last week, the group had received 70 responses from farmers.

''We have had a good start to this, but we need them all,'' Mr Richards said.

The dairy hub would create about five to six full-time positions in the farming operation, as well as other positions in research and training.

The instigators aimed to have it operational by June 1, 2016.

The new farm would replace the Southland Demonstration Farm situated on a leased 295ha property near Wallacetown. The lease expires in 2016 and the owners planned to bring family back on to the farm, Mr Richards said.

When that demonstration farm was set up in 2007 it did not perform well, but when the governance and management were separated about three years ago, the performance started to improve, he said.