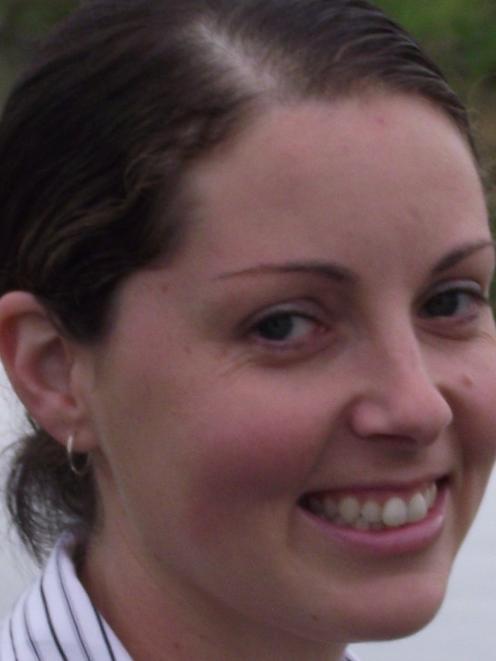 Ms Soal, who is also a director of Irrigation New Zealand, has been named a 2014 Churchill Fellow, receiving a travel grant from the Winston Churchill Memorial Trust.

She was looking forward to observing on-the-ground research projects and farming systems which sought to improve water quality as well as improving farm productivity.

Ms Soal has a background in policy management, working as a policy adviser to the Ministry of Social Development before being appointed to the position with the irrigation collective in 2011.

The collective represents the interests of five irrigation schemes and a society of independent irrigators in the lower Waitaki River catchment - which encompasses more than 580 farmers and covers more than 75,000ha across North Otago and South Canterbury.

Waitaki Irrigators Collective chairman Fraser McKenzie said the timing of Ms Soal's trip was ideal as New Zealand was at a ''critical juncture'' when it came to freshwater management.

''WIC is very conscious that the work of the Land and Water Forum and the subsequent development of collaborative water management processes needs to be turned into workable solutions for our farmers in the field.

''The Canadian examples which Elizabeth will be learning from seek to do just that and we have much to learn from them,'' Mr McKenzie said.

Ms Soal was looking forward to sharing her experiences with the irrigation community in New Zealand.

She would produce a formal, published report on the trip.