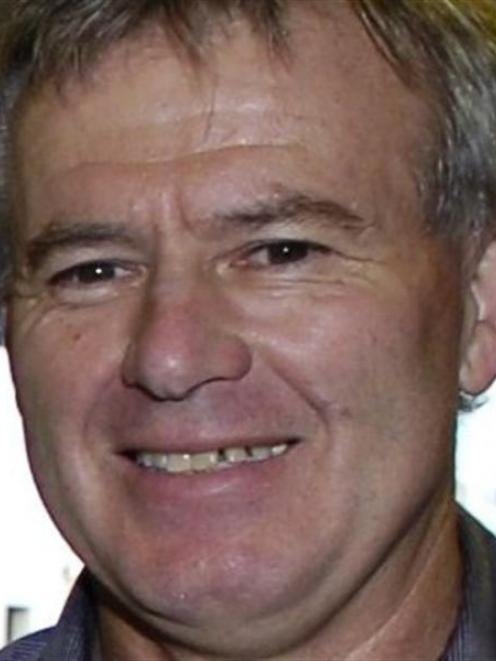 David Low.
The former Dunedin manager of construction company Lund South has won the latest in a string of long-running court battles over non-payment of bonuses; covering two years of his almost nine-year employment with the company.

Former Dunedin manager David Low, who began with Lund South in August 2003, had been entitled to an 8% bonus of any profit on Dunedin-based contracts, plus a 15% bonus on construction contracts handled by Mr Low from their inception.

At stake was understood to be around $500,000 in bonuses and legal costs of at least tens of thousands of dollars. Earlier attempts to settle out of court were unsuccessful.

Mr Low, whose original job was disestablished in September 2010, resigned in May 2012, claiming he was still entitled to bonuses from August 2003 through to September 2010.

However, Lund South managing director Russell Lund countered Mr Low was not entitled to bonuses from October 2008 through to September 2010 because of changes agreed by both parties.

The Employment Court of Christchurch hearing earlier this month in Dunedin was a legal challenge by Mr Lund to an earlier decision in Mr Low's favour made by the Employment Relations Authority. 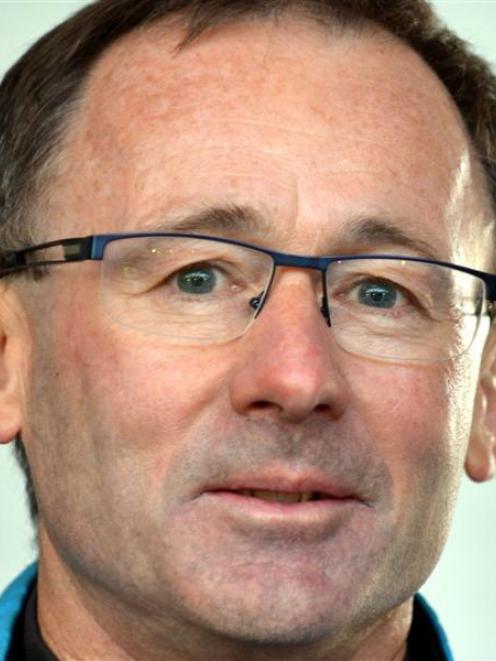 Russell Lund.
The decision on the challenge, heard before Judge Bruce Corkill was released on September 18 and a copy obtained by the ODT.

At the heart of the matter was whether, under a proposed employment changes by Mr Lund, Mr Low's job and remuneration had legally changed from being the ''Dunedin manager'' to become ''senior estimator/quantity surveyor'' following a meeting between them in a cafe in September 2008.

Judge Corkill noted the pair had ''common ground'' during the meeting, in that Mr Low's remuneration package would change, but they later did not share ''common recollection'' of the meeting ''since no record was made of the meeting''.

In March 2010, Mr Lund outlined in a ''management'' document sent to Mr Low a number of tasks and responsibilities to undertake, noting that on the issue of remuneration, that since the cafe meeting about 18 months earlier.

''I have been remiss in acting on providing a restructured package, and that you did discuss this with me at Christmas [2009]''.

Mr Lund went on to confirm to Mr Low the agreed restructuring package would be backdated to the original meeting date, as the pair had agreed; and this would be tabled for discussion in April (the following month).

At a September meeting in 2010, Mr Lund and then company director Stuart McLauchlan presented a letter to Mr Low in which Mr Low understood he could either accept the ''senior estimator and project manager'' position being offered, or be made redundant.

Judge Corkill said Mr Low understood he would have the same remuneration package, but not be entitled to any bonus payment, and given the ''take it or leave it proposition'', Mr Low accepted the role.

However, a subsequent draft individual employment agreement for Mr Low that month had no start date for the ''senior estimator'' role, nor any remuneration details.

And by July the following year, the document was still incomplete and ''did not set out the proposed remuneration, or indicate when it was intended to take effect'', Judge Corkill wrote; noting Mr Low did not sign it because it was ''not complete'' in several aspects.

Judge Corkill said Mr Low accepted his remuneration package was to be restructured, and expected Mr Lund to prepare a formal proposal, but he did not do that, and Mr Low considered ''his existing employment terms continued''.

While Mr Lund asserted ''all the essentials were effectively agreed''' from the September 2008 cafe meeting, Mr McLauchlan had believed some aspects were ''subject to further details'', while Mr Low believed no agreement had been made and there would be more negotiations.

Judge Corkill said while Mr Lund's recollections ''were sincerely given'' he preferred the evidence to the contrary of Mr McLauchlan and Mr Low.

''The effect of their [Mr McLauchlan and Mr Low] evidence is that a binding agreement with immediate effect was not concluded in September 2008,'' Judge Corkill said.

He noted there was other evidence supporting Mr Low's belief he remained Dunedin manager through to September 2010; in that he signed correspondence to third parties as Dunedin manager, his business card was unchanged, a 2009 company website listed him as Dunedin manager, and remained unchanged when it was updated in mid-2010 (about three months before his resignation).

''The key legal issue is whether a consensus was reached between the parties [Mr Lund and Mr Low],'' Judge Corkill said.

His conclusion found that when Mr Lund and Mr Low met in September 2010,''they agreed that Mr Low's existing employment agreement, which included his bonus entitlement, would end with effect from that date''.