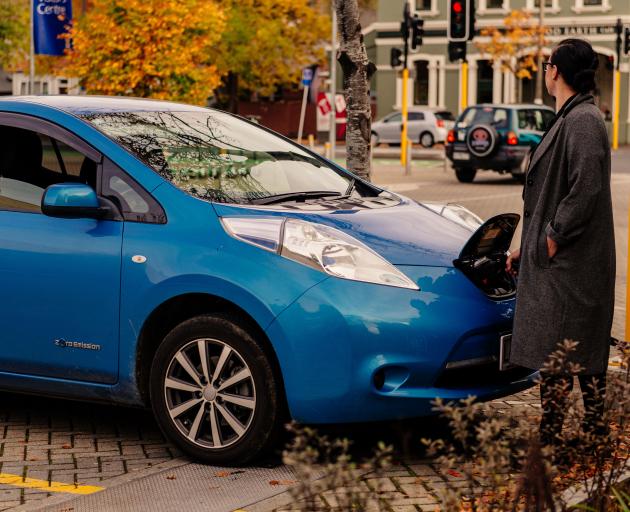 An EV owner charges up at the University of Otago charger. PHOTO: ALEX LOVELL-SMITH
New Zealand needs to adopt a "carrot and stick'' approach to speed up use of electric vehicles (EV), says EV advocacy group Drive Electric. 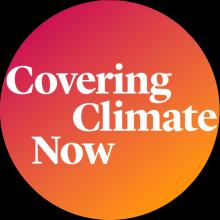 The non-profit agency, which represents new and used car manufacturers and importers, energy generators and financial and insurance companies, believes a clean car discount (CCD) represents the best method of achieving the goals of the Government's carbon zero legislation.

While acknowledging the huge progress made on expanding New Zealand's electric fleet over the past five years - as of yesterday there were 16,031 EVs on our roads - the agency believed the Government could do more to accelerate the move to environmentally friendly options.

In a submission to the zero carbon select committee, Drive Electric chairman Mark Gilbert said purchasers of high emitting vehicles (HEVs) should pay an increased registration fee for the first five years after registration, while providing a subsidy for permanently taking high emission vehicles off the road.

The transport sector represented 19.1% of emissions, so electrification benefits would be significant because of our largely renewable electricity system.

According to the recent Dunedin Energy Study, more than half of the city's total energy came from petrol and diesel, although its per capita use of EVs and hybrids was the highest in the country, at 4.34 per 1000 people, compared with 4.33 for Wellington.

Mr Gilbert said the experience of Norway and Sweden in implementing similar systems, suggested users intending to purchase HEVs would accelerate their purchases ahead of the implementation of the discount.

Additionally, as corporate users were the largest purchasers of new vehicles, encouraging them to purchase EVs would "have the biggest impact on generating affordable used EVs that are purchasable by the average Kiwi''.

The agency also suggested other incentives could be implemented, including adjusting fringe benefits tax to promote the changeover to EVs and imposing "cash for clunkers'' to promote the permanent removal of HEVs from the road.

Mr Gilbert said while advances in e-buses, e-ferries, e-heavy transport and light rail were continual, a screening process needed to be in place to ensure that evolutions in public transport were being incorporated into public transport infrastructure.