Group's report to live up to hype: Deloitte

The report made few recommendations for change of the tax system.

Mr Stevenson was not surprised by the lack of recommendations, given the interim nature of the report.

Also, it was the third such working group since the turn of the century, all on similar themes and each building on the previous one.

"There are no particularly earth-shattering or new revelations in the report."

Many of the working group's comments addressed matters more remedial in nature. The more difficult ones were kicked into the long grass.

For the working group to be judged a success, the issues it raised in yesterday's report would need to be resolved in the final report next year, he said.

Instead, the former Labour finance minister talks of the taxation on capital income.

The interim report set out two possible options for extending capital income taxation: extending the tax net to include gains on assets not already taxed and taxing deemed returns from certain assets - known as the risk-free rate of return method of taxation.

The group was not recommending the introduction of wealth or land taxes, Sir Michael said.

However, National finance spokeswoman Amy Adams was not convinced a capital gains tax was off the table.

"The report will do little to reduce fears more taxes are going to be imposed on New Zealand households and businesses."

Costs of living were already going up through higher petrol prices and rents which had both outstripped wage growth in the last quarter.

New Zealand families and small businesses deserved to know if the Government was softening them up for more taxes such as a capital gains tax, she said.

The report missed an opportunity to consider better ways to have the tax system incentivise savings and investment, lift productivity and help small business grow.

It was not good enough for the Government to say any recommendation it accepted would not come into force until 2021 - after the next election, Ms Adams said.

"Taxes already take more of our income than in almost any country outside of Europe, amounting to $50,000 a year on average per household."

Tax was already set to double by 2032 even before new taxes were added, she said. 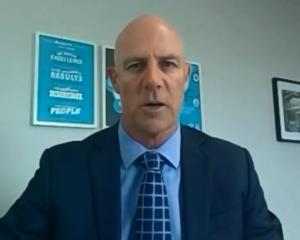 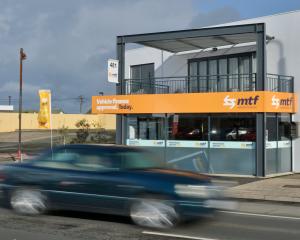 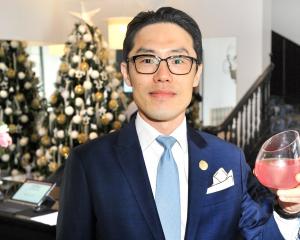 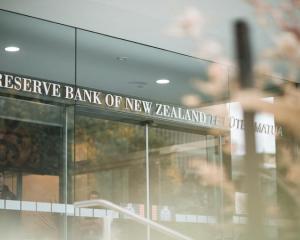 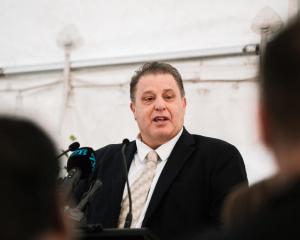