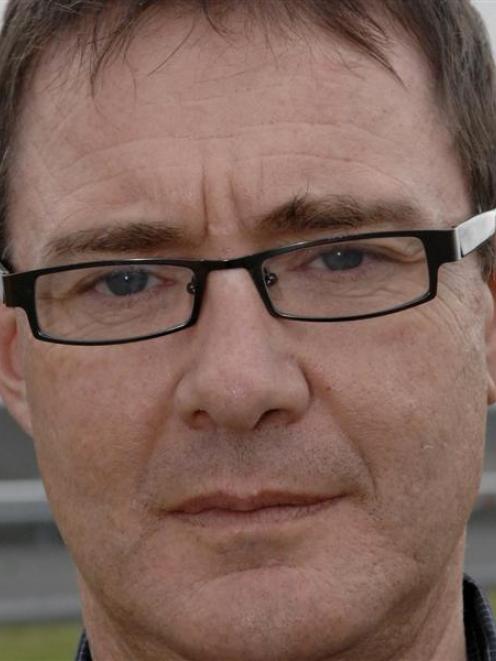 David Lont
United States investors are not naive when it comes to their investments in oil and gas coverage, instead basing their ''rational expectations'' for future cash flows on all possible scenarios, a new study says.

The collaboration between the University of Otago and the University of California, Davis, suggests US investors are not ''particularly worried'' about the effect on the value of their investment following media coverage and concern about a potential carbon asset stock price bubble that may cripple the industry.

Otago University accounting professor David Lont said investors in companies, which included Anadarko - a company undertaking significant exploration in New Zealand, including off the Otago coast - had not ignored the science when considering whether the potential carbon asset stock prices constituted a bubble, a concern raised in recent media reports.

The study provided market evidence rejecting the prediction there was a carbon bubble about to burst, he said.

''Many are saying the reason why these stocks continue to remain largely unaffected by these scary predictions is because investors don't understand the carbon bubble and investors could get stranded. But our study suggests investors aren't that naive and they hold a different, more positive view.''

Researchers found there was limited negative effect on stock prices of fossil-fuel companies following 88 stories from 59 print media outlets, most in 2012 and 2013, and an initial story in 2009 published in the scientific journal Nature.

Those scientific disclosures, reported widely, found only a fraction of the world's oil, gas and coal reserves could be emitted if global warming by 2050 was not to exceed 2degC above pre-industrial levels, Prof Lont said.

Under a scenario offered by former US vice-president Al Gore and others, climate change regulations could force fossil-fuel companies to leave large reserves of oil, gas and coal in the ground untouched, in order for the world to avoid global warming.

''The companies' oil and gas reserves, which are a large component of their assets and market value, could be stranded as `unburnable' and potentially worthless.''

The researchers analysed market behaviour related to 63 US oil and gas stocks trading on the major US exchanges. Most of them disclosed significant oil and gas reserves in their financial statements.

As a result, there was a higher likelihood those companies' stock prices might be affected by perceptions of investors about the consequences of unburnable carbon.

Each media story was considered a separate event that could potentially affect stock prices and researchers measured the average effect.

The researchers found that US oil and gas stock prices dropped about 2% after the original 2009 story in Nature - a total value of $US27 billion ($NZ32.6 billion) - a comparatively small reaction, considering the value of the companies, Prof Lont said.

Researchers concluded that ensuing widespread coverage in other media had little impact on the stock price of oil and gas companies which dipped by a half percent collectively.

''Our finding suggests some commentators may be overstating the effect of unburnable carbon on the value of oil and gas investments. It's essential that the media and commentators reported by the media interpret accurately the meaning of results from science.''

Investors might feel carbon capture could play an important role to reduce emissions; also tax incentives/costs could be created to mitigate the cost of change for oil and gas companies.

Two of the study's co-authors, Paul A. Griffin and Amy Myers Jaffe, from the UC Davis Graduate School of Management, say the study tries to set the record straight.

Mr Jaffe, a global expert on energy policy, geopolitical risk, and energy and sustainability, said the important energy policy issue needed a full debate and additional analysis, so pension funds did not simply dump their oil and gas company investments for the wrong reasons.

He was attending special energy sessions at the annual meeting of the World Economic Forum from January 22-25 in Davos-Klosters, Switzerland.

''Investors will also be assessing the probability of governments agreeing to effective carbon reduction policies in a timely manner and they will assess the difficulty of paring back the demand within an economically meaningful horizon, regardless of the need to lessen carbon emissions.

''The limited investor-impact of science disclosures could also be explained by the dearth of information in companies' financial statements,'' Mr Jaffe said.

Prof Lont said carbon stranding might still occur in cases of the less clean alternatives, such as coal. The authors noted they could not rule out the possibility of a carbon bubble.

Drastic action by governments and regulators such as a prohibition on fossil fuel production on a global basis, or the imposition of a very strict cap on global carbon emissions within the framework of a workable carbon market, might be two such long-tail events that could burst a possible bubble. 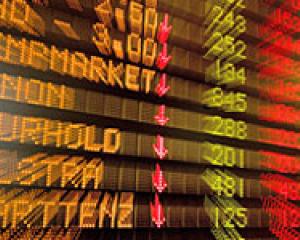