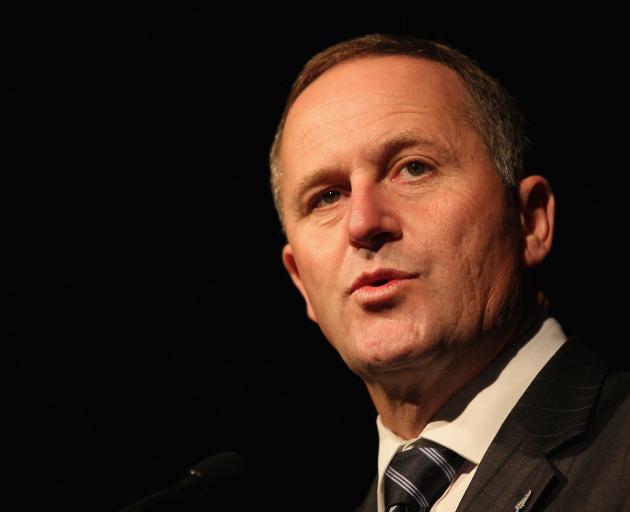 “The rapid rise in house prices is not sustainable and it can’t and will not continue,” he said.

“I don’t know that we’ll see a tremendously big correction. But I think the boom run’s over.”

Key, a former Prime Minister of New Zealand, was speaking (via Zoom) at the launch of a new NZ Initiative report looking at the risk of another Global Financial Crisis.

There were many reasons for that view on house prices, he said.

Interest rates are starting to track up, the Reserve Bank was starting to employ other tools (like debt to income ratios) to restrict lending.

Land supply was also one of the big factors and was being opened up.

“And we don’t have migration running at levels near we’ve had it, in fact, it’s very low. So if you put in all of those factors I think that you’re going to see house prices top out,” he said.

“I personally don’t think house prices will collapse. I think that’s a good thing because you don’t want to leave a whole lot of New Zealanders with negative equity."

The report, Walking the path to the next global financial crisis, authored by Dr Bryce Wilkinson and Leonard Hong, explores the pressures building in the global economy that could lead to another serious financial crisis.

Key also warned that high public debt is one of the ingredients that could contribute to the next global financial crisis and cautioned the current Government to be careful with spending.

However, he was wary of predicting a financial crisis was likely in the near term.

Even a stopped clock was right twice a day, Key said.

So he didn’t intend to make predictions or say “there will be a GFC tomorrow or there has to be a crisis coming or everything is wrong with the world per se.”

But the issues the report canvassed around debt and asset bubbles could not be ignored, he said.

“The simple reality is they present the ingredients for what could be a very dark time in our economic future if we’re either not careful or [not] lucky.”