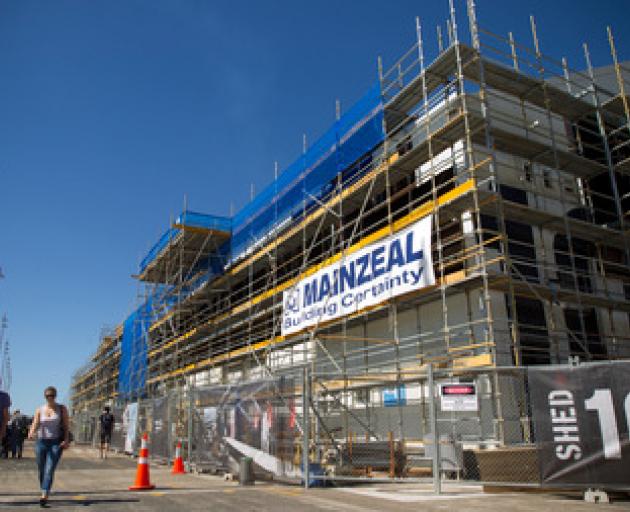 Mainzeal collapsed in 2013. Photo: ODT files
The High Court has ruled collapsed property and construction company Mainzeal traded while insolvent for nine years and has held some of the directors liable for $36 million for letting it happen.

Mainzeal was the country's third largest construction company when it collapsed in 2013, owing creditors more than $110 million.

Last year the liquidators, Andrew Bethell and Brian Mayo Smith of BDO, a accounting and advisory firm, took some of the directors, including former Prime Minister Dame Jenny Shipley and Richard Yan, the head of Mainzeal's parent company Richina Pacific, to court.

The liquidators alleged the directors had allowed the company to trade while insolvent and sought up to $75 million to repay creditors, although the directors vigorously denied the claims.

By 2009, the amount totalled $49 million including interest.

"Excluding the value of these loans from Mainzeal's balance sheet meant that Mainzeal was insolvent, and was continuously so from 2005 through to its failure in 2013." 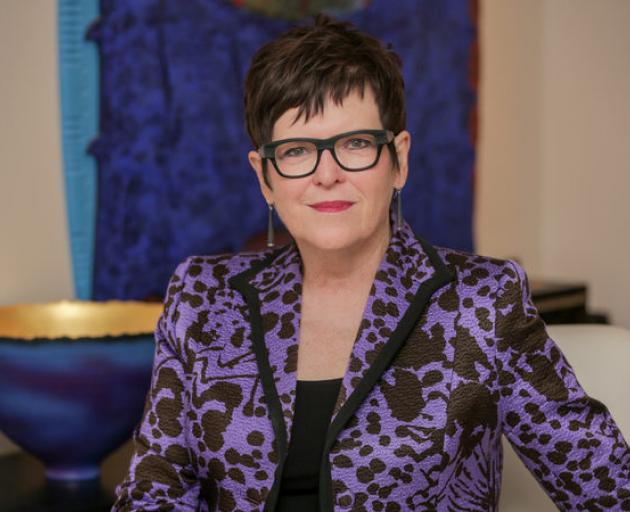 Justice Cooke said the directors were not in breach while Mainzeal was backed by Richina, but when the two companies separated after a restructuring in 2009 that safety net ended.

He said allowing the company to keep trading at that point was a breach.

"They caused or allowed Mainzeal to undertake business in a manner giving rise to a substantial risk of serious loss to the creditors, being the very loss that eventuated."

Justice Cooke ruled director Richard Yan should be liable for the full amount of one third of the loss, which totals $36 million.

He said as a shareholder in Richina Pacific, Mr Yan benefited significantly from the money taken out of Mainzeal, with the assets the company bought now worth a significant amount of money.

Mr Yan was deemed responsible for convincing the other directors to breach their duties.

Dame Jenny Shipley, Clive Tilby and Peter Gomm were deemed to have acted in good faith and honestly. However, each was held liable for up to $6 million jointly with Mr Yan.

The court noted that the directors jointly have around $20 million of liability cover, but did not take it into account when assessing their liability.