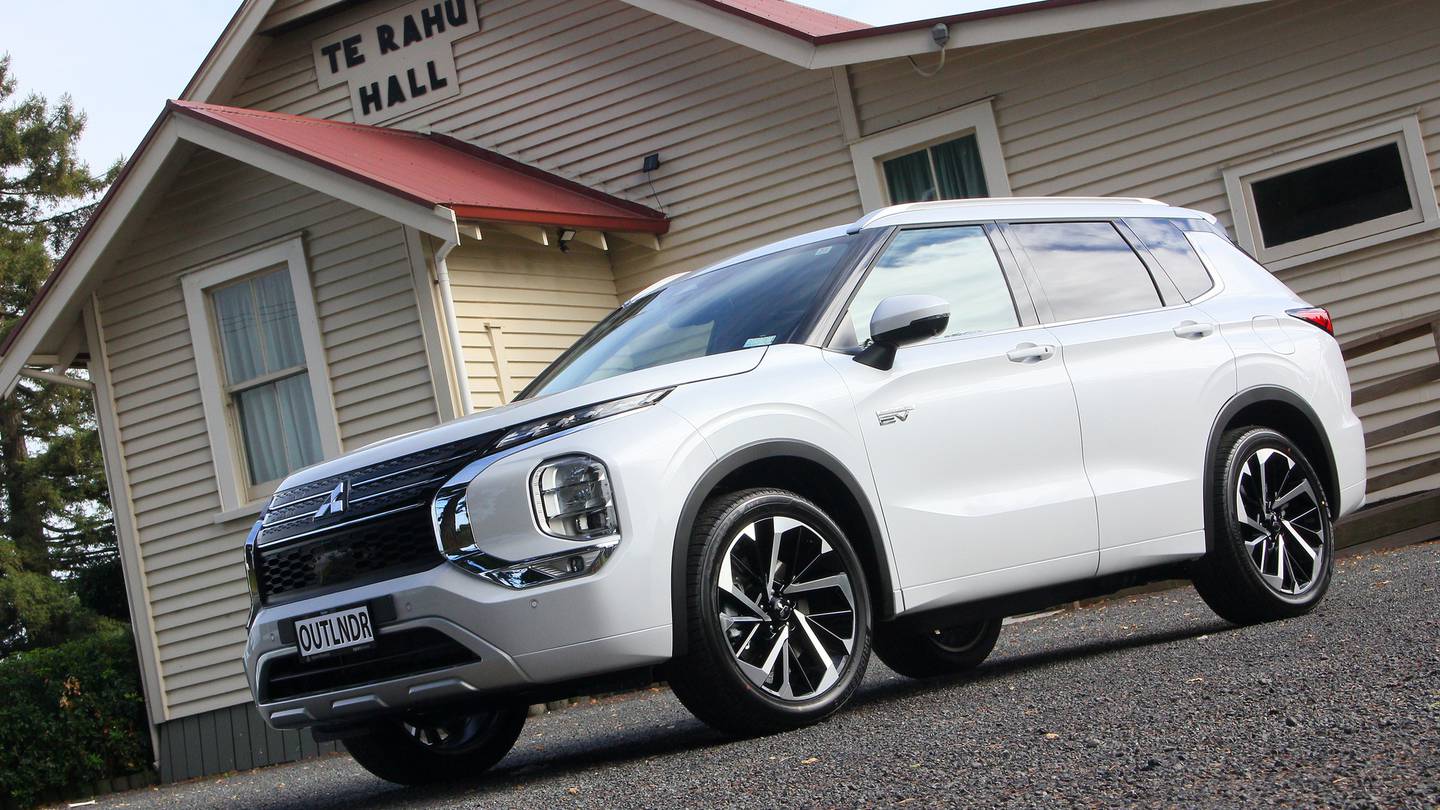 It was even more dire for new commercial vehicles, with registrations down 39.8 percent on July last year.

Overall, registrations of new vehicles were down 26.3 percent on July last year.

The MIA said numbers were likely to stay subdued in coming months due to clean car taxes.

Despite their unpopularity with some climate activists, SUVs made up the majority of all vehicles sold in July.

Medium-sized SUVs were the top-selling vehicle segment, taking 23 percent of the market.

Compact SUVs had 21 percent of the market last month and large SUVs had 9 percent.

In the year to date, the whole market was down 6.6 percent compared with the first seven months of 2021.

The best-selling models in July were the Toyota Hilux (957 units), the Toyota RAV4 (690) and the Mitsubishi Outlander in third place (685).

The association said the Hilux was the best-selling model so far this year, with 5739 units sold.

The Outlander was in second place overall and the Ford Ranger third in the year to date.

Of all carmakers this year, Toyota was leading with 17 percent of the market, or 15,792 units sold.

Mitsubishi was second with 16 percent market share, well ahead of third-placed Ford, on 8 percent.

Another 550 new pure electric vehicles were registered, and 1773 petrol hybrids were sold.