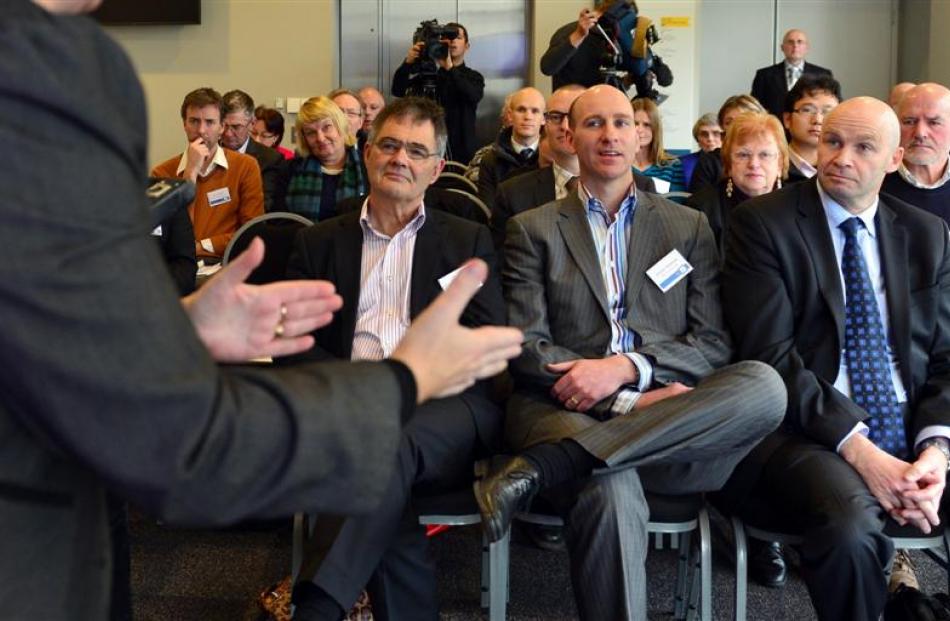 Payless supplies only the wider Dunedin area, from Port Chalmers, Portobello and the city, to Mosgiel and Outram and Brighton.

According to the Electricity Authority, 57% of Otago consumers have during the past five years switched their electricity suppliers - the highest percentage in the country.

Payless uses Dunedin City Council-owned Delta for meter reading, in tandem with transmission company Aurora. It can use any type of meter and does not have term agreements.

Payless finance director Radek Mierzejewski said the company, like all retailers, purchased electricity on the daily spot market for sale to customers, making its savings in cutting down overheads.

''It is areas like administration, information technology, overheads, salaries and wages which make the difference,'' Mr Mierzejewski said.

While Payless was restricted to having just 10 customers while it proved its business model during a two-year trial, Mr Mierzejewski said in theory it could take on ''tens of thousands'' of customers from wider Dunedin.

The company is owned in Dunedin by the Mierzejewski family, who came from Poland in 1984. Electricity Authority chief executive Carl Hansen forecast that with high hydro lake levels, retailers would be vying for customers by offering discounts this winter, but cautioned consumers to shop around when offered 12 or 20-month deals.

He said the Payless all-day economy rate at 16.10c per kilowatt-hour, exclusive of GST, was one of the best deals around in Dunedin at present. The authority's sampling of Dunedin pricing in May pegged Payless as the cheapest.

Both Mr Hansen and Mr Mierzejewski said ''two large'' retailers appeared to have dipped prices since the entry by Payless, and discounting was being offered.

Mr Hansen was upbeat about the authority's focus on seeing competition in the market, noting that in 2003 it took on average 200 days to switch electricity suppliers, but that average was now four days. Mr Hansen said that 29 years ago, Contact had 80% market share in Otago, but that was now 30%.

Labour list MPs also attended the launch - David Clark, of Dunedin North, who is Labour's spokesman for economic development, and Moana Mackey, its spokeswoman for energy.

Payless is offering a $50 credit to new subscribers during the weekend. The company has an ongoing fundraising programme, and for each new subscriber pledged to give $50 to Dog Rescue Dunedin.