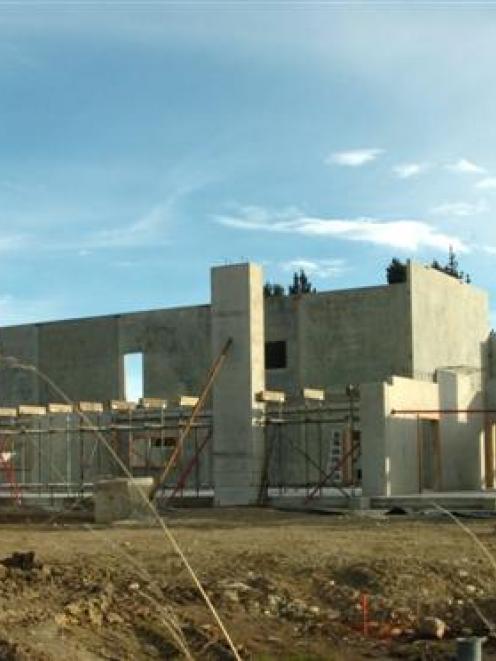 The site to be vacated in Cumberland St is owned by Oakwood Properties, a family venture of Scott's former chairman for 32 years, Graeme Marsh.

He said tenders for the available space had attracted widespread interest and were being worked through, with an announcement due by late next month.

Scott Technology, which listed on the New Zealand stock exchange 21 years ago, manufacturers and exports its production lines from a Christchurch site, while in Dunedin it has in recent years concentrated on research and development of its meat processing robotics division, in a joint venture with meat company PPCS.

Plans were announced last May for the new site in Kaikorai Valley, which is one and a-half times larger than its present Cumberland St site, and the relocation of 60 staff to the site, which is 1ha of industrially zoned land and 2.2ha of rural-zoned land.

Yesterday, Scott chairman Stuart McLauchlan said site development was about two months behind the original schedule, because of consent delays, but otherwise on track for the move at the end of August.

In April, Scott reported an $836,000 loss for the six months to February 28 compared to a $1.2 million profit for the same period a year earlier, having been hard hit for more than two years by the strength of the New Zealand dollar.

In early May, Scott confirmed it had landed two multimillion-dollar deals, to Brazil and Argentina, for its appliance line and meat processing machines.