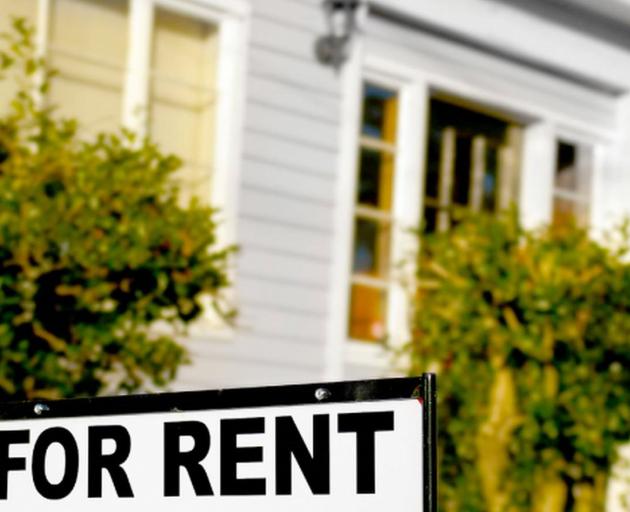 Photo: NZ Herald
The Government has decided to exempt "new" houses for 20 years under new tax rules to bar landlords from deducting the interest costs of their mortgage from their tax bill.

Ministers also decided that owner-occupiers who rent rooms of their house to tenants do not qualify as landlords under the rules, either.

They give effect to changes first announced by the Government in March this year. There has been some consternation that the rules were not clarified sooner - something the Government did not allay today, when it confirmed it might further change the rules for specific types of rentals.

In March, the Government unveiled plans that would bar landlords from deducting the interest costs of their mortgage from their tax bill. That would effectively increase the tax bill of each landlord by thousands of dollars a year, and - depending on the interest rate - could net the Government as much as $800 million a year.

The Government said it would exempt new build homes from the changes as this would encourage people to invest money in new housing. But the Government did not say what qualified as a new home under the rules.

Questions raised by experts included whether a home would still qualify as new if, for example, the landlord rented out the home after briefly living in it, or if the home was sold.

Those questions remained unanswered as the Government consulted on the rules. The Government unveiled the legislation underpinning the rules today, which will head to select committee and pass by March next year. It is not standalone legislation, but rather an amendment to existing laws.

The Government has now clarified these rules, saying that a new home stays "new" for 20 years after it has received its code compliance certificate. The exemption will cease to apply beyond that 20-year point.

The exemption will apply to properties that received this certificate on or after March 27, 2020.

It means that the house will not be "new" forever, something some investors had sought - but it also allows people to buy and sell "new" homes which will keep their exempt status, regardless of who owns them.

Another rule to be clarified is how the rule applies to owner-occupiers who rent out a room in their home to tenants. If that home is new, the owner will still be able to claim interest deductions, despite living in the home.

Revenue Minister David Parker said the proposals, Including the way the new build exemption would be applied, had been subject to public consultation.

The proposals would limit the availability of deductions for interest expenses incurred by residential property investors from October 1, 2021.

Finance Minister Grant Robertson said the changes would tilt the balance of the property market towards first home buyers.

"The detailed proposals we are releasing today will further level the playing field for existing homes in favour of first home buyers," Robertson said.

"Tax is neither the cause nor the solution to the housing problem, but it does have an influence, and this is part of the Government's overall response." Robertson said.

Housing Minister Megan Woods said that the new build exemption also applied to purpose-built rentals, but suggested she might look at changing the rules further.

"Purpose-built rentals are large residential developments designed for ongoing rental, rather than sale.

"This is an emerging area and one where we see real potential to meet gaps in our rental market. I am expecting further advice on purpose-built rentals in coming weeks and will report back to Cabinet on whether there should be an extension beyond the 20-year period for some or all of this sector," Woods said.

Buried in the tax changes was a cut to Fringe Benefit Tax (FBT) - the tax paid by employers on benefits they offer to employees like gym memberships.

The Government has changed the rules to allow employers to use a flat FBT rate of 49.25% for fringe benefits provided to employees with all-inclusive pay under $129,681.

Chartered Accountants Australia and New Zealand's John Cuthbertson said he was "pleased that the Government has listened and [taken] a more targeted approach to Fringe Benefit Tax".