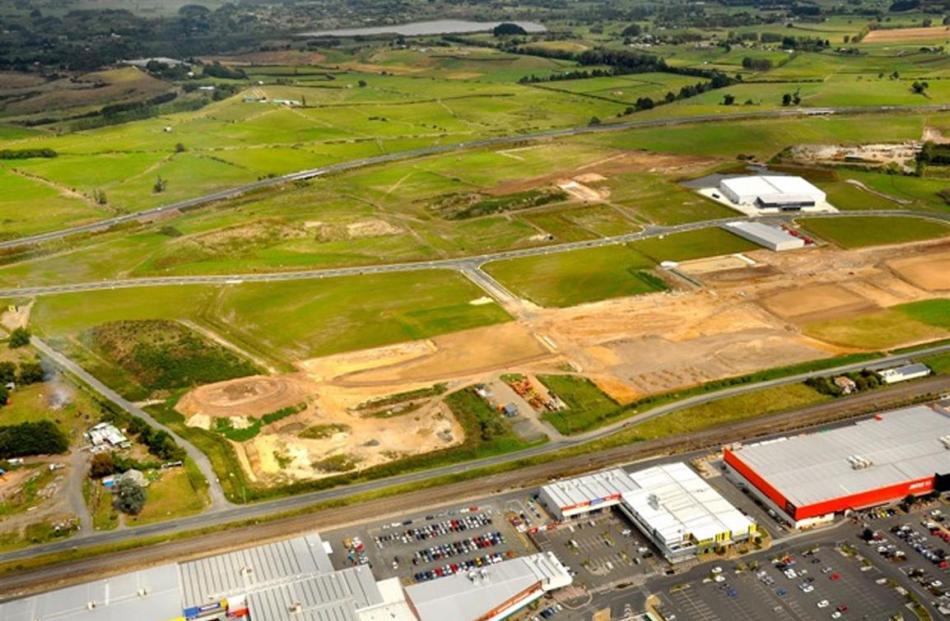 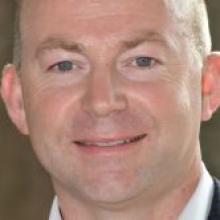 David Chafer
Port Otago subsidiary Chalmers Properties expects to have a third of the infrastructure of its 60ha Te Rapa Gateway industrial development, near Hamilton, ready for full marketing by August.

The development of 60ha, north of Hamilton and sited on the main north-south rail and highway links, is in stage two of five. The latter stages are to be further developed from early 2018.

Chalmers Properties general manager David Chafer said of the 20ha in stages one and two, eight sections, or about 4ha, had been ‘‘sold or settled'' in stage one, to seven different companies.

‘‘Two are already up and trading,'' Mr Chafer said when contacted.

A neighbour of Te Rapa Gateway is The Base leisure and retail centre. This week the Waikato tribe Tainui sold half the mall for $192.5 million to Kiwi Property.

The Base is understood to be the country's largest retail site.

‘‘The Base is a great amenity to have on our doorstep,'' Mr Chafer said of its proximity for staff and customers to the industrial area.

He said the industrial park was attracting interest across a range of sectors.

Roading, infrastructure and utilities were expected to be in place by August, and the sections readied for title release.

In theory, stages one and two had 55 sections available and Mr Chafer said Chalmers had the flexibility to design-build and lease, or sell sites.

‘‘The market has picked up in terms of inquiries; the tide's turned in Hamilton properties,'' Mr Chafer said, noting an increase in buyers from Auckland and elsewhere.

He said given the overall project was ‘‘demand-driven'', a ‘‘realistic timeframe'' for stage three development would be to begin it in December next year or January 2018.

In most cases only building consent was needed.

‘‘Additionally, the industrial park is close to large residential areas with a plentiful supply of skilled labour,'' he said.

Te Rapa Gateway was within 10km of Hamilton's CBD, an hour and a-quarter from Auckland and less than an hour and a-half's drive from Port of Tauranga.