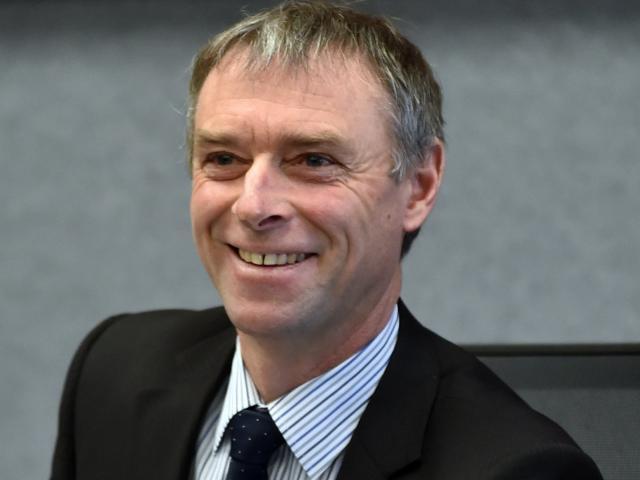 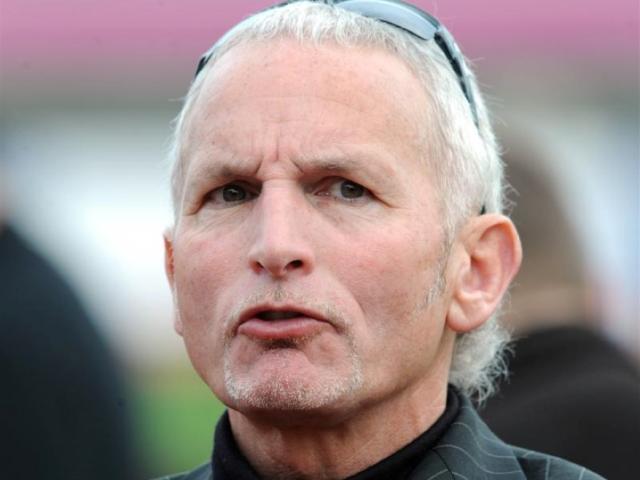 Michael Laws
Iwi representatives will be appointed to an Otago Regional Council committee despite heated opposition among some councillors.

The iwi representatives would have voting rights.

The decision follows a spirited debate at council today.

Cr Michael Laws expressed opposition to the move earlier in the week, calling it "racist" and "undemocratic" as the representatives would not be elected.

Cr Michael Deaker, who supported the move, said at the meeting today Cr Laws was a "very effective populist politician in a Trumpian way".

The council had received many abusive emails, mostly from people outside the region, calling the council "privileged" and "racist" regarding the move, he said.

"How can we speak for iwi. We can't interpret, we need to hear."

Council chairman Stephen Woodhead said it must look at ways to enhance its partnership with iwi.

Runaka members signalled they may appoint representatives with Resource Management Act experience, which would greatly help the council with its work, he said.

"We will still be consulting the wider community including all Maori, we are not excluding anyone."

Cr Laws said it was an issue for a new council and the move would give power to runaka, but not Maori in general.

Ngai Tahu had "no problem" accessing the council already, he said.

It was opposed by crs Laws, Sam Neill and Graeme Bell.

The timing will depend on when Ngai Tahu appoints representatives.

Michael Laws is correct....
The ORC is not here to represent certain sections of this region, they are here to undertake work on behalf of ALL ratepayers.

I will not both to vote as it doesn’t count.

The people of Otago/Southland need to remember those who voted for this race based, undemocratic move at the next election; and remove them.

I find it hard to see any justice or sense in a local authority having the power to determine how democratic representation will take place. That is a role of central government and not one they can properly delegate to be messed around with. Inhabitants of a region should be entitled to vote for those who will represent them. In the case of the Otago Regional Council, the Constituency system means that I, like any Dunedin ratepayer, can vote for only six out of twelve councilors. So that is hardly democratic representation anyway. From bad to worse...